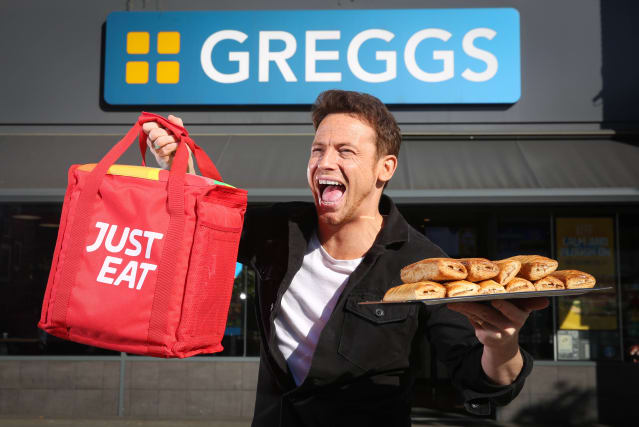 The competition watchdog’s surprise probe into the merger of Just Eat and Dutch outfit Takeaway.com is “shocking and clearly unwarranted”, a major shareholder said as the deal was delayed for a week.

Cat Rock Capital, the activist investor behind the ousting of a former Just Eat chief executive, said that the deal would make the market more competitive.

The Competition and Markets Authority (CMA) confirmed on Thursday it was planning an investigation into the £6 billion takeover.

Alex Captain, the founder of Cat Rock, called the CMA’s decision to open a probe “shocking”.

“Takeaway.com has no UK operations, exited its minor business there over three years ago, and has stated that it had no intention to enter the UK market before the Just Eat merger,” he said.

The unexpected decision to open the probe came more than six months after Just Eat and Takeaway announced their plans to combine.

Mr Captain, who called on the watchdog to conclude its investigation quickly, said: “The CMA’s investigation seems to draw a false equivalence between Takeaway.com’s merger with Just Eat and Amazon’s investment in Deliveroo. Amazon has a large UK business with millions of customers that it could leverage to re-enter the UK online food delivery market and increase competition.”

On Friday morning Takeaway said it would delay the takeover timetable by a week because of the CMA’s announcement. It added that more than 90% of Just Eat shareholders had accepted its bid, which became unconditional two weeks ago.

It is the latest bump in the road for a deal which has proven a headache for Takeaway’s Dutch bosses.

Shortly after the two companies announced their plans in early August last year, Prosus, an Amsterdam-listed company, tried to muscle in.

The two battled it out for months, trying to win over Just Eat’s investors until January 10, when Takeaway declared victory.