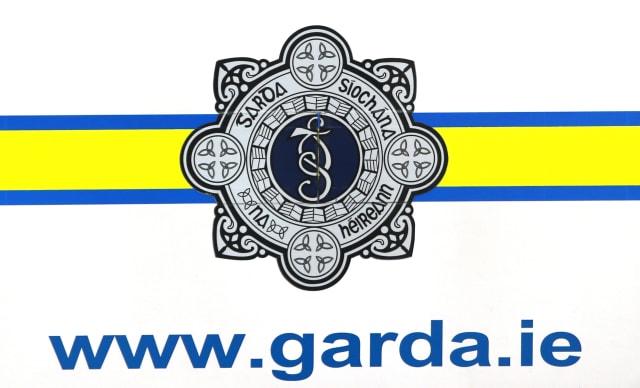 Three children have been found dead in a house in Co Dublin.

A woman in her 40s has been taken to hospital following the discovery of the two boys and a girl in the village of Newcastle, which is south west of Dublin city.

Irish police have described the deaths as “unexplained”.

Gardai have launched an investigation.

It is understood officers are not looking for anyone else in relation to the incident.