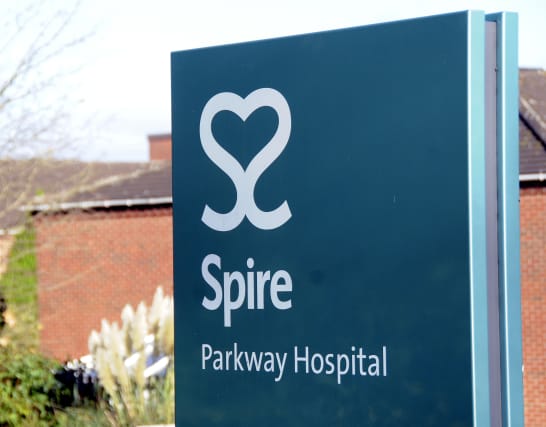 More than 200 private patients of an orthopaedic surgeon have been recalled over concerns about operations he performed.

Some 217 private patients have been asked to have a follow-up with an independent surgeon “to review their care and to understand more about their post-operative recovery”, said Spire Healthcare.

The private provider restricted his practice in September 2018 following concerns, before suspending it in January last year.

Spire then withdrew his operating licence in May following a review by the Royal College of Surgeons.

The NHS trust which employs Mr Rahman said he is continuing to work in the health service under “interim restrictions” which were placed on him in July last year.

University Hospitals Birmingham NHS Foundation Trust said it had not recalled any of his NHS patients.

A patient letter shared with Thompsons Solicitors sent to someone who had shoulder manipulation surgery by the orthopaedic surgeon said the recall was to “assess whether their care was appropriate”.

Linda Millband, clinical negligence lead at the firm, said: “This could be the tip of the iceberg, so we encourage others who feel they have received similar unnecessary care from Mr Habib Rahman or indeed any other surgeon at a Spire hospital to come forward.”

A Spire spokesman said: “Following the Royal College’s guidance, we wrote to all shoulder patients who were identified as requiring follow-up to offer them a consultation with an independent surgeon to review their care and to understand more about their post-operative recovery.

“That process is still ongoing.

“We would encourage patients who have received a letter to follow up on our offer of a free review by an independent specialist to ensure their care has been as expected.”