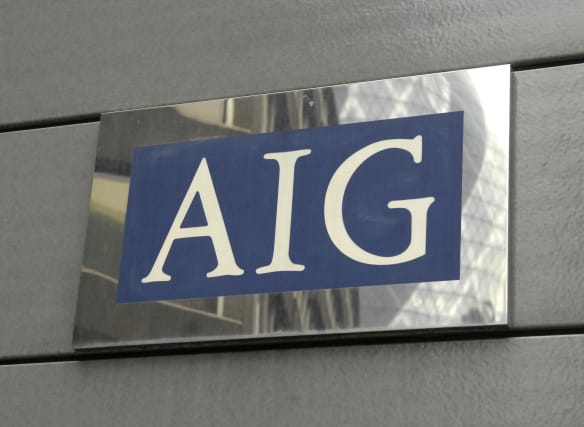 Insurance giant AIG has won a UK appeal which will spare it from paying out more than 100 million US dollars (£74.6 million) of bonuses to a group of former staff.

In 2018, a high court judge ruled that the company should make bonus payments to 23 former executives from the group’s financial products (FP) division in its European office in London.

The executives had seen their bonuses wiped out after the division made disastrous bets on credit default swaps at the height of the 2008 financial crash.

AIG was kept afloat by the US government, which injected 182 billion dollars (£139 billion) during the crisis.

However, the executives said they were not involved in the credit default swap debacle and were therefore owed significant bonus payments.

Court of Appeal judges, led by Judge Julian Flaux, have now ruled in favour of the US finance firm, ending the lengthy back-and-forth dispute.

An AIG spokesman said: “We are pleased with this unanimous and definitive decision rejecting the claims by former FP executives that they are entitled to recover over 100 million dollars in bonuses wiped out by FP’s financial crisis losses.”

If AIG had lost the high-profile lawsuit, it could have been on the hook to pay an additionally 800 million dollars (£611 million) of bonuses to ex-employees in the US, the Financial Times has reported.