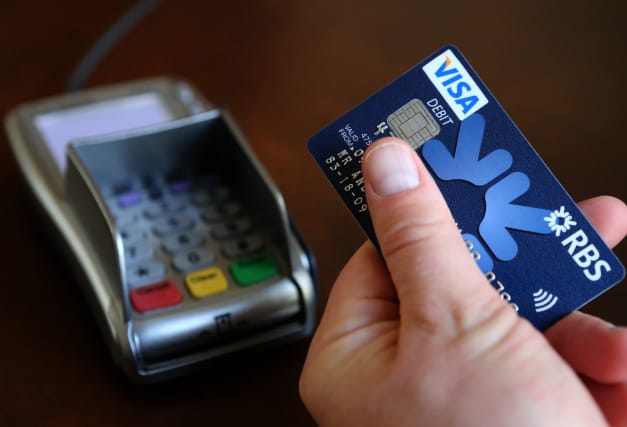 PayPoint warned that its pre-tax profit would miss expectations in the financial year after an unusually warm Christmas period ate into its bottom line.

The business, which tops up pre-payment energy cards, said the festive season, and the first three weeks of January “continues to affect energy transactions within UK bill payments”.

As a result of this, and a slower-than-expected rise in the number of parcels that people were sending via PayPoint, the business said profit before tax and exceptional items is likely to be lower than previously expected.

Revenue increased by 4.2% to £32.7 million in the three months ending on New Year’s Eve.

It was driven by the strong growth in the company’s service fees as it switches its corner shop customers to a new system, PayPoint One.

On Thursday, the business said it had already reached 16,223 sites before the end of 2019, helping to push up service fees.

Executive chairman Nick Wiles said: “Overall our results for the quarter reflect resilience in our bill payments business, growth in our parcels activities during the important peak parcels period, and continued progress in the rollout of PayPoint One and our retail services activities.”

The company ate into its cash reserves over the period, ending the year with £29.8 million in the bank, compared with £27.5 million at the end of March last year.

Mr Wiles said: “Romania has performed well, with a steady increase in transactions and good control of costs.”