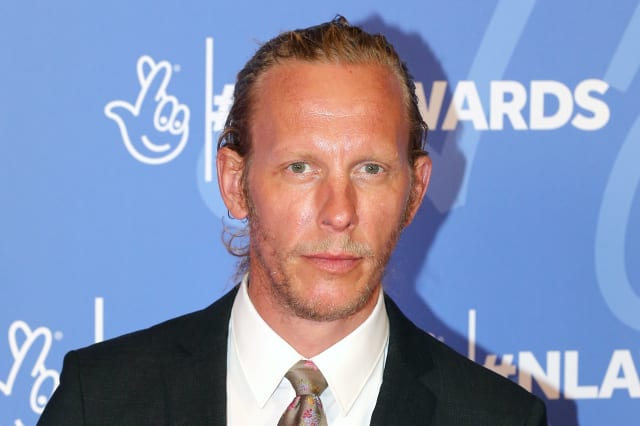 An episode of Question Time dominated by an appearance by actor Laurence Fox has received more than 250 complaints, the BBC has revealed.

Former Lewis star Fox argued with audience member Rachel Boyle, a lecturer on race and ethnicity, over the media's treatment of the Duchess of Sussex in last Thursday's episode of the current affairs show.

According to the BBC's fortnightly complaints report, the Question Time episode has received 253 complaints.

The main issues cited were that the "audience (was) not representative of the local area, leading to a pro-Conservative bias" and a "discussion on racism (was) felt to be offensive".

Fox, 41, was criticised online after he responded to a claim from the lecturer that the treatment of Meghan amounted to racism.

He said: "It's not racism ... we're the most tolerant, lovely country in Europe.

"It's so easy to throw the charge of racism and it's really starting to get boring now."

The audience member described Fox as a "white, privileged male", to which he responded: "I can't help what I am, I was born like this, it was an immutable characteristic."

He added: "To call me a white, privileged male is to be racist."

Footage of the exchange was heavily shared online, with many social media users criticising Fox for his position.

The actor responded to a social media backlash the following day by tweeting that it was "water off a duck's back", and he later told ITV's Good Morning Britain: "What I said on Question Time, I 100% stand behind. I said what I felt and I continue to believe it."

He told Susanna Reid and Piers Morgan that he had received death threats and had suffered from "temporary insomnia".

He also appeared on Talkradio where he said "woke" people were "racist".

Fox is best known for starring in TV drama series Lewis, which ended in 2015, and he was previously married to singer and actress Billie Piper.