NHS boss who lied about degree given suspended prison sentence 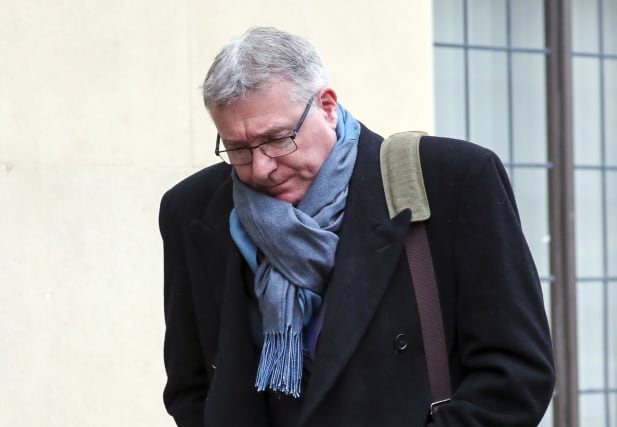 An NHS boss who lied about having a degree to land a £130,000 salary has walked free from court.

Peter Knight secured a top job as a director on the board of Oxford University Hospitals NHS Foundation Trust by falsely claiming to have a degree in Classics on his CV, even though this was not an essential requirement.

The 53-year-old earned £260,000 in this position from August 2016 until his resignation in September 2018, after an anonymous tip-off led to him being investigated by his employers.

NHS counter fraud investigators found Knight’s files did not include a degree certificate, and he admitted fraud “with intent to gain” at Oxford Magistrates’ Court in December 2019.

Knight was given a two-year prison sentence suspended for two years, and ordered to carry out 200 hours of unpaid work and 30 days rehabilitation, at Oxford Crown Court on Thursday.

At his sentencing, defence lawyer Michael McAlinden told the court that Knight’s life had been “shattered” since admitting the fraud.

The judge said Knight’s early guilty plea and character references stating that he had made “genuinely outstanding contributions” to the trust meant his sentence was reduced.

Judge Nigel Daly told the court: “The damage that was done is effectively nil. You have worked extremely well in the past.

“I accept that this conviction has had a devastating effect on you, your family and others.

The judge told the court that financial settlement would be decided at a later date.

Knight, of Blagrove Road, Teddington, south-west London, had been hired to help the NHS trust “become one of the foremost healthcare organisations in the UK and globally”, according to a statement the trust released on his appointment to the board.

Sue Frith, chief executive of the NHS Counter Fraud Authority, said Knight’s sentencing was “a reminder that the law and the rules apply to all the NHS, including senior managers in positions of great trust”.