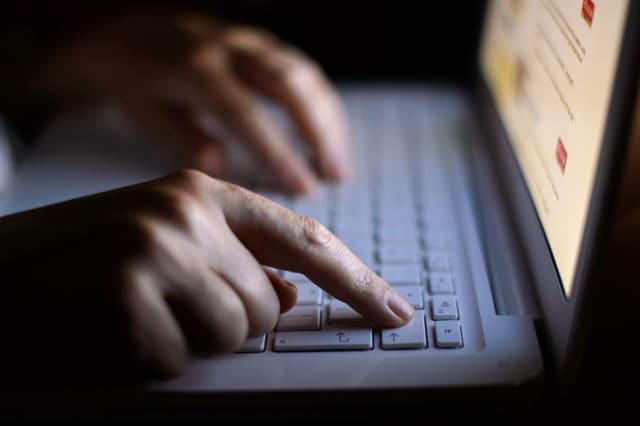 Cyber security firm NCC, which is halfway through a turnaround plan, has said its profit and revenue ticked up in the first six months of the financial year.

It was growth in its assurance side of the business, which deals with cyber security and risk assessment, that was the standout star of the half-year results.

Revenue in its escrow business fell by 2.6%, a work in progress, according to analysts.

“Progress reflects the restructuring and repositioning activity across the group from the new management team with investment set to continue,” said Robin Speakman, an analyst at Shore Capital Markets.

NCC chief executive Adam Palser was tasked with turning the company’s fortunes around after being appointed in 2017.

Mr Palser said: “We are now at the mid-point of our three-year transformation programme and, while work remains to be done, we are on track and I am pleased with the progress we are making towards NCC Group’s vision to become the leading cyber security adviser globally.”

Mr Palser added: “Our performance strengthened over the course of the period, and we enter the second half with positive momentum and a robust order book across our businesses.

“We remain excited by the group’s long term prospects and are confident in delivering full-year performance in line with expectations.”