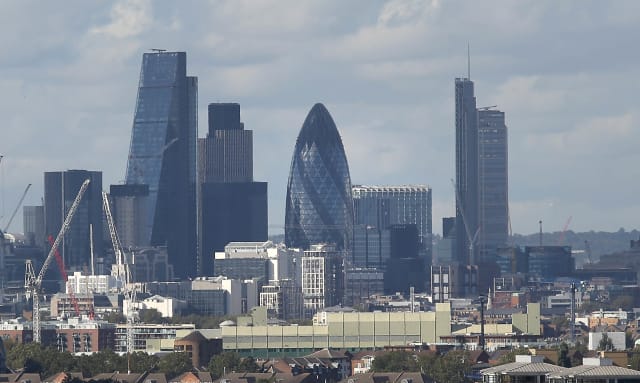 Legal industry leaders have called on the sector to be protected in Brexit talks as figures revealed its contribution to the UK economy.

Legal services contributed nearly £60 billion in total gross value added (GVA) to the UK economy in 2018, according to new figures commissioned by the Law Society of England and Wales.

The industry group said it believes the data, sourced by KPMG, highlights the “vital” impact of the sector on the UK economy.

It added that legal services also saw exports hit £5 billion for the year, as it called for the Government to consider the sector in upcoming Brexit trade talks.

Law Society president Simon Davis said: “This report shows the value of our sector to UK PLC – that is why we think it is vital our trade negotiators put legal and other professional services at the heart of forthcoming talks on a new deal with Europe.

“Legal services are not only incredibly valuable to our national economy but also to our global reputation.

“It is crucial the Government seeks to maintain access to the EU27 for our legal professionals as well as recognition of their qualifications once the post-Brexit transition period finishes at the end of 2020.

“This will not only support the UK economy but it will help clients in the EU who currently benefit from being able to choose law firms from this jurisdiction.”

The report also said the industry supported an estimated 552,000 full-time employees in 2018, with 358,000 of these jobs directly in the sector.