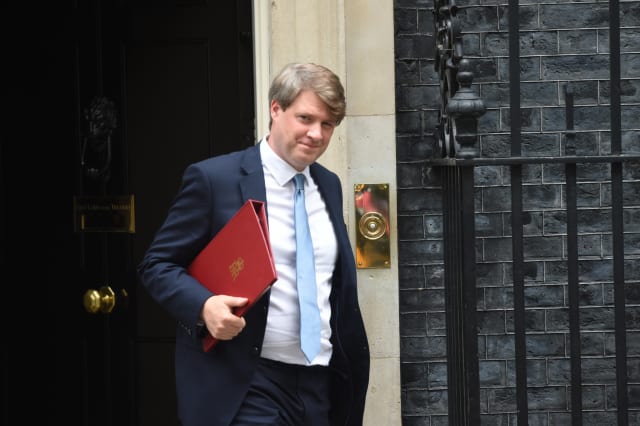 The number of black academics working in the most senior positions in UK universities has fallen to just a handful at most.

Due to the way the statistics are rounded, it is understood this means between zero and two people from black backgrounds were recorded as working as academic “managers, directors and senior officials” in 2018/19.

The year before, (2017/18), HESA data recorded five black academics in the most senior roles, which is understood to mean there were between three and seven.

The ethnicity of the rest was not known.

Universities minister Chris Skidmore said: “It is unacceptable that the number of black academic staff in senior positions has fallen as this does not represent our British society.

“Universities need to make more progress and I urge all vice-chancellors to address the barriers that are holding back black and ethnic minority staff from senior positions.

“A true representation of Britain at the top levels of our universities will support the progression of BME staff, as well as improving students’ experience.”

The figures also show there were 11,860 people working in non-academic top jobs as managers, directors and senior officials at UK institutions in 2018/19.

Of these, the HESA data officially records 185 were black, 10,510 were white, 410 were Asian, 165 were from a mixed background, 50 were another ethnicity, and the ethnicity of the rest was not known.

Of the 199,245 whose ethnicity was known, 83% were from a white background and 10% were Asian, while academics from black, mixed and other backgrounds each made up 2%.