The ancient blast of Mount Vesuvius turned the brain matter of one victim into glass, scientists have said.

That is according to a study of the victim published by the New England Journal Of Medicine. 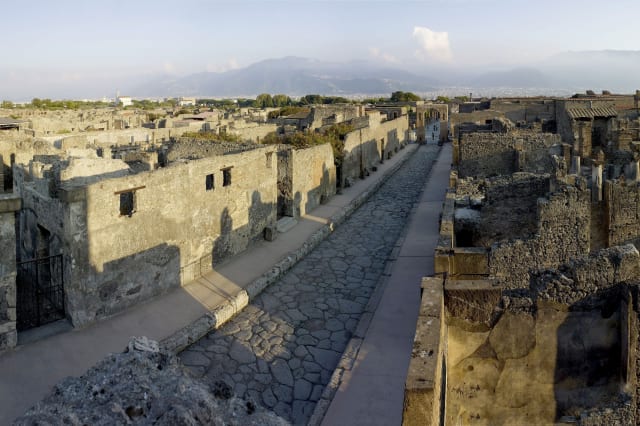 Officials at the Herculaneum archaeology site said on Thursday it was the first time the phenomenon of vitrification has been verified from a volcanic eruption.

The eruption of Vesuvius in the year 79 instantly killed the inhabitants of Pompeii and neighbouring Herculaneum, burying an area 12 miles from the volcano in ash in just a few hours.

The remains of a man lying on a wooden bed were discovered at Herculaneum in the 1960s.