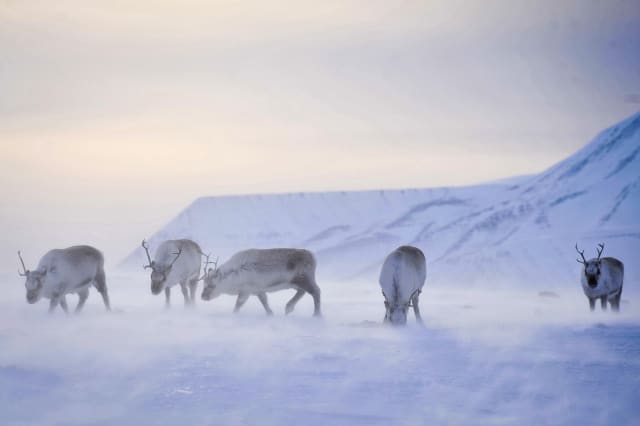 The Norwegian government can hand out oil drilling licences in the Arctic, a court has decided.

The court ruling dealt a second blow to environmental groups that had filed a lawsuit against further drilling in the Barents Sea.

An appeals court in Norway on Thursday upheld a ruling that acquitted the government against charges from Nature and Youth and Greenpeace Nordic that drilling for oil and gas in Arctic waters would violate the Paris Agreement on climate change and the Norwegian constitution.

The Norwegian government argued the allotments have been dealt with several times in Parliament and warned against tipping the balance of power between elected officials and the justice system.