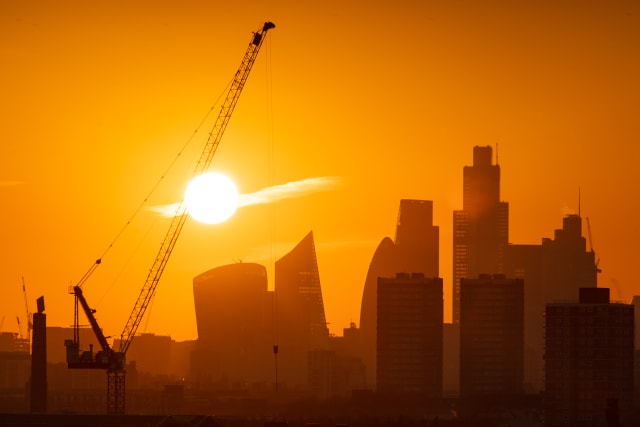 The City watchdog let down customers of a failed minibond firm, an investigation into the authority’s handling of London Capital and Finance (LCF) has been told.

Bondholders, who risk losing a combined £237 million from their investment into the failed company, said they had trusted the fact that LCF was regulated by the Financial Conduct Authority.

“If I bought anything from a shop, I would have protection … that’s what I thought the FCA was going to do for me, they let me down,” one man told an independent investigation into the FCA’s conduct, run by Dame Elizabeth Gloster.

Another, who invested in March 2018, just about a year before the company collapsed, said: “The FCA were warned of this in 2015 and 2017, it was kept under wraps. If that had come forward before I was going to invest, I wouldn’t have invested.”

He added: “The FCA was the cause of this collapse because they kept this under wraps.”

The investment firm sold so-called minibonds, which are essentially private loans given to companies.

London Capital and Finance collapsed in January last year, with around 11,600 investors.

These investors had bought around 16,000 minibonds, worth an estimated £237 million.

Only a very small minority of LCF’s mainly elderly bondholders have been told that they will get their money back from a Government scheme set up to compensate customers of financial service firms that fail.

The Financial Services Compensation Scheme (FSCS) initially said that the minibonds did not fall under its remit, so investors would be on their own.

However, it later said that the advertising of the bonds might be regulated by the FSCS.

Yet earlier this month it found that only 159 would be guaranteed compensation, 289 would not, and it would have to comb through the remaining 11,150 cases on a case-by-case basis to see if they qualify.

Dame Elizabeth told bondholders at the meeting: “We are considering the reasons the compensation scheme has given for reimbursing some people, but not others.”

The FCA set up an investigation, run by Dame Elizabeth, to assess if it properly supervised LCF, and what warnings it was given ahead of the collapse.

During the session, Dame Elizabeth also revealed that Andrew Bailey, the head of the FCA who has been announced as the next governor of the Bank of England, will be interviewed as part of the investigation.