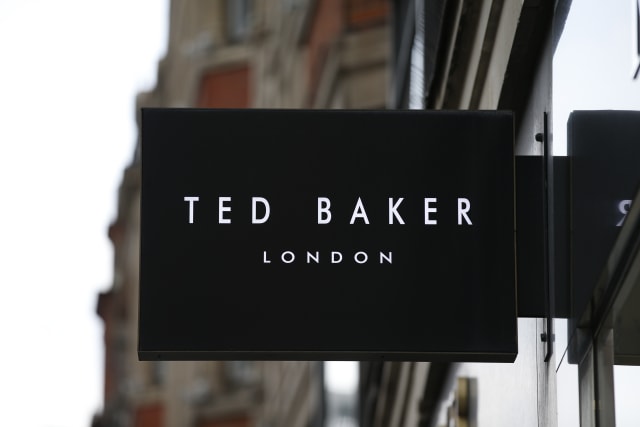 The top brass at Ted Baker have said that a major accounting blunder is almost three times as bad as they first thought, after auditors ripped apart the company’s stock assessment.

Auditors at Deloitte found that the value of Ted Baker’s stock inventory was overstated by £58 million, after a torrid year for the luxury fashion retailer.

It is a huge increase on the company’s first estimates of between £20 million and £25 million late last year.

“The statement is light on information as to how this error arose and we await the conclusion of a further review by Freshfields which should hopefully be completed by the time of the prelims in late March,” they said.

On December 2, Ted Baker revealed that it had discovered a discrepancy in its accounts from January 26 last year.

The company said at the time that it had appointed law firm Freshfields Bruckhaus Deringer to comprehensively review the issue. It later hired Deloitte to comb through the accounts.

It comes after a tough year for the retailer, which has lost several of its top team.

Shares fell to 16-year lows in December as chief executive Lindsay Page and chairman David Bernstein announced they were stepping down, after yet another profit warning.

Mr Page said as he resigned that the last 12 months had been the “most challenging” in the firm’s history.

It marked the latest exit through Ted Baker’s revolving door.

In March, Mr Page took over from founder Ray Kelvin, who was caught up in a scandal following allegations from staff.

Co-workers claimed that Mr Kelvin, who denies any wrongdoing, kissed their ears and instituted “forced hugs”.

Speculation has mounted that the company could face a takeover bid from Mr Kelvin or another investor. The former boss still owns 35% of Ted Baker.