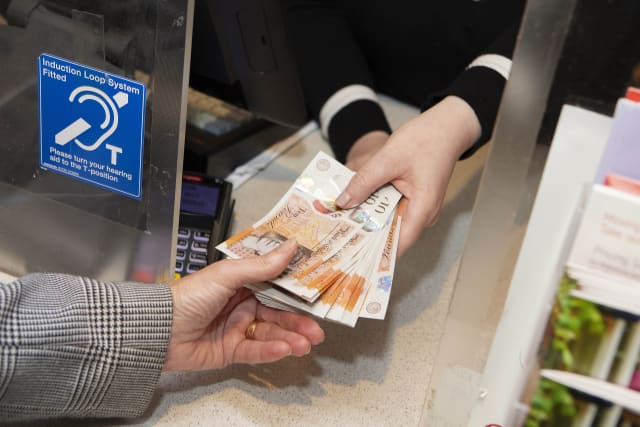 Since the seven-day switching service launched in 2016, 6.3 million moves have been completed, 260,000 of which took place between October and December 2019.

The service aims to take some of the hassle out of moving to a different bank or building society, swapping payments over automatically to the new account.

It can be used by individuals, small businesses and small charities.

Figures provided voluntarily by banks and building societies also show that, in the third quarter of 2019, Nationwide Building Society made the biggest gain among customers using Cass.

The figures do not include switches made by customers who did not use the service.

HSBC also made big gains from customers moving to it, as did digital challengers Monzo and Starling Bank.

Bevis Watts, chief executive of Triodos Bank UK, said: “The demand for our current account and Triodos’ overall relevance has continued to grow steadily in the past year.

“As the climate crisis worsens, the need for a different kind of banking becomes even greater.”

Banking giants including Halifax, Lloyds Bank, NatWest and RBS saw more customers using Cass to switch away than joining up between July and September last year.

Many banks have recently announced changes to their overdraft charging structures as they prepare to comply with new rules from the regulator which come into force from April.

The changes, which will make overdraft pricing clearer and easier to compare with what other banks are offering, may prompt a further wave of people looking to move to a current account that is more suitable for their needs.

Matthew Hunt, chief operating officer of Pay.UK, which owns and operates Cass, said: “Although switching figures are increasing, there are still many people who could be taking advantage of the opportunities presented by moving their current account.

“This is particularly true of those in younger age groups and those considered financially vulnerable.

“We work to bring the benefits of switching to all by making it easy and hassle-free, allowing people to move to an account which works better for them, whatever their financial situation.”

Here are the net gains and losses made by banks from customers using Cass between July 1 and September 30 2019: