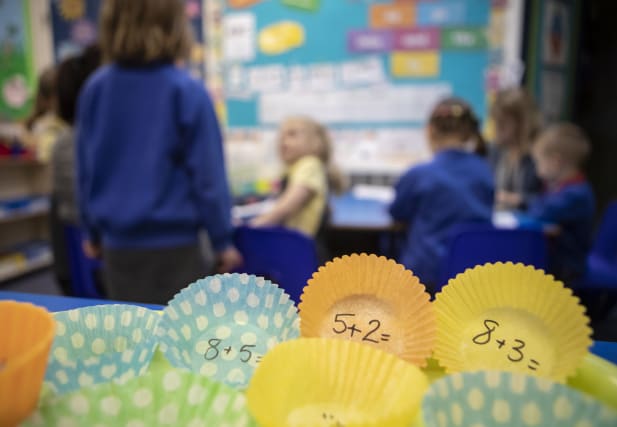 Children’s job aspirations have changed little in 20 years, according to an international report.

Despite a changing world and fast-paced advances in technology, just under half of young people aspire to work in just 10 careers, it said.

The report, by the Organisation for Economic Co-operation and Development (OECD) said the career expectations of youngsters around the world may be “out of date and unrealistic”.

Andreas Schleicher, the OECD’s director of education and skills, said young people need to be exposed to the workplace and potential careers from primary school age.

Using data from the OECD’s Programme for International Student Assessment (Pisa), researchers looked at how job expectations of 15-year-olds in 41 countries, including the UK, have changed over time.

It found that the proportion of teenagers expecting to work in one of the 10 most common jobs by the age of 30 has concentrated over time.

The proportions have risen by eight percentage points for boys and four points for girls since 2000.

There were no figures for the UK alone.

The report said: “The analysis provides new insight into just how concentrated the career expectations of 15-year-olds have become. This is a matter of concern.”

It added that the findings suggest that “increasingly the expectations of young people may be out of date and unrealistic”.

Traditional roles such as doctor, teacher, vet, engineer and police officer continue to be popular with young people, it said.

Mr Schleicher said “Almost half of 15-year-olds aspire to just 10 jobs in a very fast-changing world of work. Many of those are jobs for the 19th and 20th centuries, not the 21st.

He said there is a gap between “the future of work and the aspirations of young people”, adding that “aspirations haven’t changed in 20 years”.

Mr Schleicher told journalists that in the UK, gender and social stereotypes still play a part in young people’s career aspirations, but no more so than in other countries.

The report found that, for example, among boys and girls who perform similarly in science, in many countries the boys are more likely to expect to work in science and engineering.

UK students do have a level of career exposure, Mr Schleicher said, such as opportunities for internships and job shadowing, but there are “many interesting future-oriented jobs that British students are not seeing, particularly disadvantaged kids, and you can’t be what you can’t see”.

He also said that in general, “the most important decisions about future careers are made in primary school. That’s where you make up your mind about whether school is important to you”.

He said primary school children need exposure to a wide range of careers to show them the options available, for example through workers going into schools to speak about their jobs.

“My concern is we are closing too many doors too early in the lives of pupils,” he added.