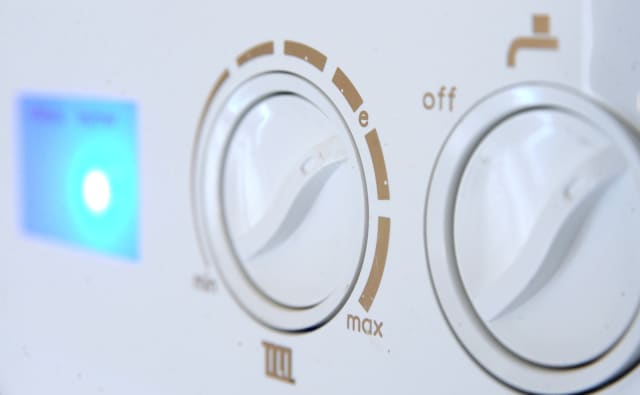 People are not aware of the changes that will be needed to cut the UK’s greenhouse gas emissions to net zero by 2050, polling suggests.

Consumer watchdog Citizens Advice is warning the Government it risks “fatally undermining” the country’s ability to reach the net zero goal if it does not get public buy-in for the changes that need to be made.

More than four in five people (82%) say they back the commitment to cut greenhouse gas pollution to zero overall by mid century, polling for the organisation by Opinium suggests.

But only 38% are aware they will need to change the way their home is heated, with most houses in the UK needing to switch to low-carbon heating systems.

Less than half – 44% – of the 2,002 adults polled realise there will be a need to switch to electric cars, with the sale of new conventional petrol and diesel vehicles ending in 2040.

Most people who are aware they will have to make changes are happy to do so, but the majority say they would need advice or financial support, the survey suggests.

Key concerns for members of the public include the cost of energy, having help and support, the changes they will have to make to their home and where to get help if things go wrong.

Citizens Advice warns that without public understanding of why the changes are necessary, faith and trust will be undermined, which could make achieving net zero impossible.

“Without it, the Government risks fatally undermining the country’s ability to achieve a carbon neutral society, which is so urgently needed.

“The public overwhelmingly backs the net-zero target. But if people don’t understand what changes will be needed to get there and the process is complex and confusing, public support could quickly fall away.”

The watchdog is calling for a series of measures to put consumers at the heart of the shift to net zero, including specific consumer protections and a programme of support for people to adopt low-carbon heating systems in the Government’s forthcoming heat policy road map.

The public also needs clear information about services and supplies from companies so they have the confidence to engage with and change the way they use energy.

Government and regulators must work to make sure consumer protections can adapt to a changing market, Citizens Advice said.

A Business and Energy Department spokesman said: “Since 1990 we’ve cut emissions by over 40% while growing the economy by nearly three quarters, and we are proud to be the first major economy to set a legally-binding target to eliminate our contribution to climate change by 2050.

“We know there is more to do. In the coming months we will be outlining plans to decarbonise key sectors of the economy, including heating, and we will put the public at the heart of these.”