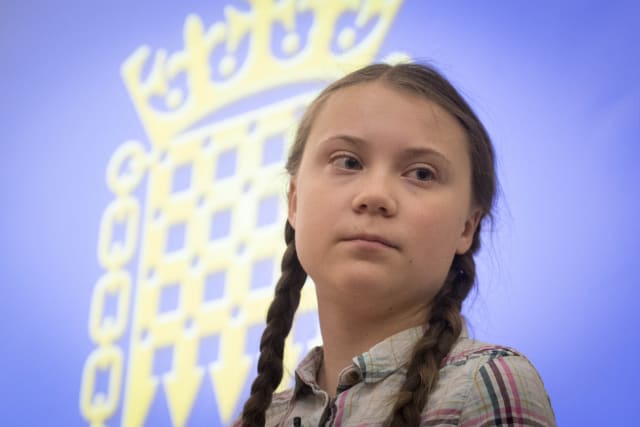 The Prince of Wales is to meet teenage climate change activist Greta Thunberg for the first time,  Clarence House has announced.

Heir to the throne Charles will be introduced to the 17-year-old immediately following his speech in Davos, Switzerland, on Wednesday.

The future king, who has long been known for his environmental campaigning, will use his keynote address at the World Economic Forum to describe 2020 as the “‘super year’, kick-starting a decade of action for people and planet”.

He will add: “I intend to do my utmost to ensure that the message of urgency, systemic change, collaboration and integration is heard.”

US President Donald Trump and Greta have clashed at Davos over their views on the key theme of climate change.

The American leader used his speech at the forum to attack climate “prophets of doom” and snubbed their “predictions of the apocalypse” in favour of “optimism” for the future.

Soon after he spoke, Greta introduced a talk on “Averting a Climate Apocalypse”, in which she scolded the elites for not doing enough to deal with the climate crisis.