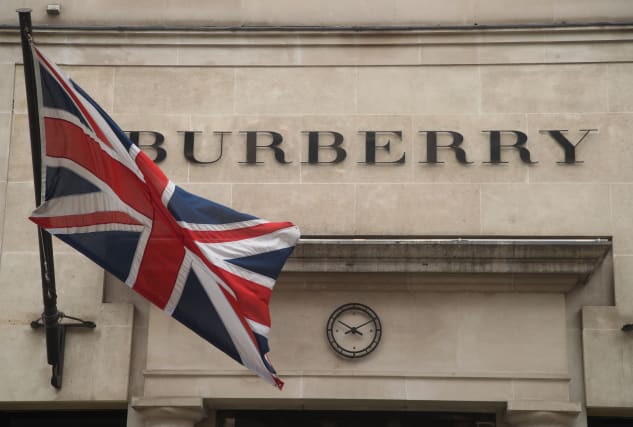 Burberry’s sales halved in Hong Kong as political turmoil continued to drag on retailers in the Chinese city state, but the luxury clothes brand has still been able to up its outlook for the year.

Management said total revenue for the year will grow in the low single-digit percentage, above its previous forecast of no significant change.

But it revealed that sales in Hong Kong, where it previously made 8% of global revenue, had halved in the most recent quarter. It now makes around 4% of global sales from the city state.

Chinese tourists have kept away from the island amid huge anti-government protests that have raged for months.

But they have not lost their appetite for Burberry, sending sales up by a mid-teen percentage in mainland China.

Overall revenue grew by 1% to £719 million in the 13 weeks ending December, the business revealed.

CMC Markets analyst David Madden said Burberry is benefiting from a move to the poles of high-end fashion and the cheaper brands.

“It would appear the so-called ‘squeezed middle’ are seeking out bargains, hence why goods in the middle of the price range are feeling the pinch,” he said, while “the very wealthy who purchase high-end brands like Burberry are not feeling the pain, which is why the fashion house is holding up well”.

Sales at the fashion house stayed high even though it did not take part in the traditional rush to offer discounts over the Christmas period.

“We’re putting less inventory into the markdown,” Ms Brown said, meaning that many clothes were selling at full-price.

Analyst Mr Madden said: “It is not uncommon for firms to lower prices in a bid to get stock out the door, so it is encouraging to see that Burberry’s revenue rise was largely fuelled by full-price sales.”

Ms Brown said the company would continue to monitor the situation in Hong Kong, and the outbreak of coronavirus in China.