Biggest cash boost for police ‘in a decade’ announced 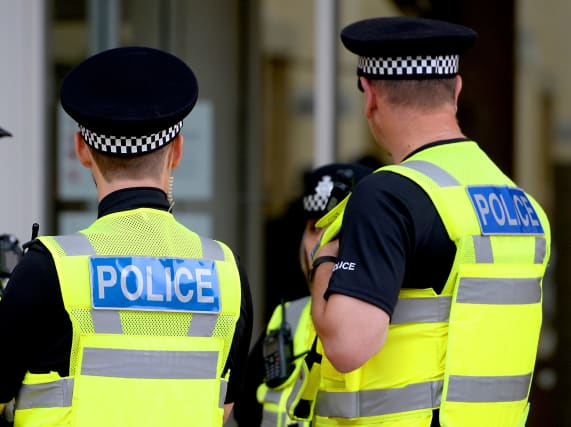 The Government has promised the biggest cash boost for police “in a decade” as it announced its funding plans for the coming financial year.

Funding for police forces will increase by more than £1.1 billion in 2020/21, the Home Office said.

The total amount of funding available could reach £15.2 billion – if police and crime commissioners ask council tax payers again to stump up extra cash to pay for services.

According to the announcement, the money includes:

– £150 million made available to fight organised crime and crack down on online child abuse.

– £906 million for counter-terrorism policing, which was announced earlier in the week.

Home Secretary Priti Patel said: “This Government is delivering on the people’s priorities by giving policing the biggest funding increase in a decade.

“It will mean more officers tackling the crime blighting our streets, so people can feel safe in their communities.

“The police must now make full use of this significant investment to deliver for the public.”