Berkeley pays out ‘precautionary cushion’ to shareholders in £1bn scheme 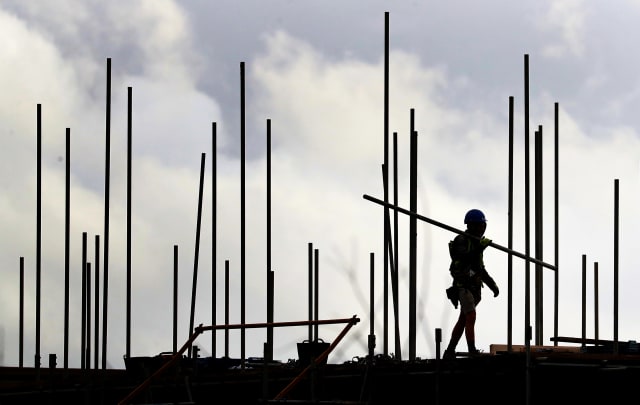 Berkeley Group will pay its shareholders a nearly half a billion pound windfall as it doubles the money it plans to return to investors.

Analysts said the house builder was trying to find a use for a giant rainy day fund it had built up during the political uncertainty which permeated last year.

Shareholders will get a £1 billion payout over the next two years under the new proposals, an increase of £455 million on past plans.

“It seems to us that the group had built up surplus cash at October 2019 (net cash £1,061 million) which was essentially precautionary, given the uncertainty prevalent at the time,” said Charlie Campbell an analyst at Liberum.

“We believe that the right way to think about today’s surprise announcement is that this represents the return of a precautionary cushion that is no longer required and it does also signal improved confidence in the market.”

It comes as Berkeley starts work on a large pipeline of housing projects that it bought after the end of the financial crisis. Each project could take up to 30 years to complete and will bring around 1,000 to 5,000 homes.

The shareholder payout will make Berkeley a leader in the sector, according to analysts at Jefferies. They said that management clearly has confidence in the underlying business.

David Madden, an analyst at CMC Markets, sounded a note of caution.

He said: “The high-end house builder has plans to ramp up production plus delivery by 50% over the next six years, which seems ambitious given the UK property market seems to be off the boil.

“Personal debt levels are high and Brexit uncertainty persists, so a jump in production might not be met with higher demand.