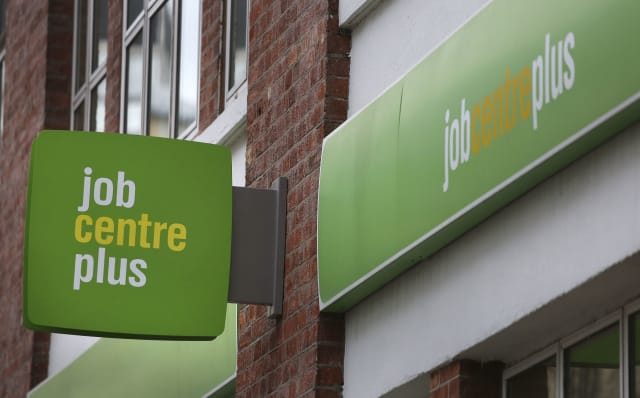 The number of people who are claiming unemployment benefit dropped by 7,000 to just below 1.31 million in the three months to November, according to new data.

It means that 3.8% of people who are looking for work do not have a job, largely unchanged on the previous quarter. However, the figure is 0.2 percentage points lower than a year earlier, according to numbers from the Office for National Statistics (ONS).

It means that unemployment is currently at its lowest level since December 1974.

It came as the UK employment rate grew to its highest point on record, at 76.3%, 0.6 percentage points higher than a year earlier and up 0.5 on the previous quarter.

David Freeman, the head of labour markets and households at the statistics agency, said: “The employment rate is at a new record high, with over two-thirds of the growth in people in work in the last year coming from women working full-time.

“Self-employment has also been growing strongly, and the number of people working for themselves has now passed five million for the first time ever,” he added.

The growth in average weekly earnings stalled, remaining unchanged at 3.2% in November, the same as figures from a month earlier. This increase includes bonuses. Without them, growth slowed to 3.4%, down from 3.5%.

“While pay growth has eased since last summer, with inflation remaining subdued, earnings are continuing to increase in real terms,” Mr Freeman said.

Wage growth was driven by increases in the construction sector, and among financial and business services employees.