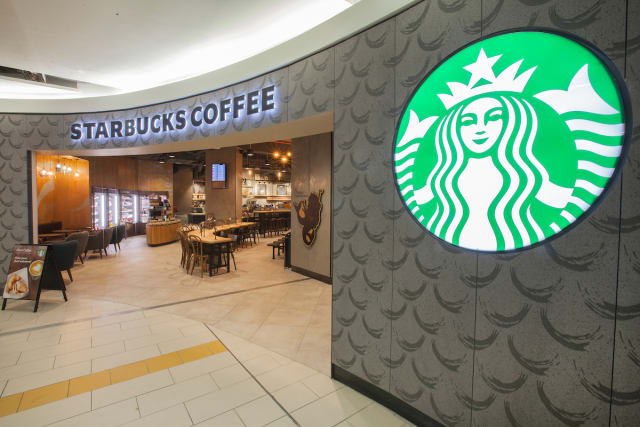 The owner of railway station and airport stalwarts including Upper Crust and Caffe Ritazza has confirmed that turbulence in the travel industry is continuing to bite.

But SSP, which also operates Burger King and Starbucks in travel locations, said that, despite the headwinds, sales in the three months to December 31 grew 1.2% on a like-for-like basis – or 6.1% when new openings are considered.

The company said: “Overall, like-for-like sales growth was in line with our expectations, with the external headwinds noted in the second half of last year continuing, as anticipated, into the first quarter of this year.”

Increasing passenger numbers helped sales in the UK – as the turbulence caused by the collapse of Thomas Cook in September last year died down – and business was also strong in North America, the company added.

But Europe proved harder, particularly in France, where transport hubs were hit by a series of strikes in December.

Elsewhere, sales in Hong Kong were affected by the ongoing political unrest, but there were improvements in India.

Overall, like-for-like sales growth for the year is expected to be just below 2%.

There were contract wins – up 6.3% in the quarter compared with the same period a year ago – including new sites at Montparnasse railway station, motorway service offerings in Germany, and new Starbucks units in stations across the Netherlands.

Bosses said they also plan to buy German rival Station Food, which will add 28 new units to SSP at stations across the country, and will boost SSP sales by around £10 million this year.

Looking ahead, the company said: “Whilst a degree of uncertainty always exists around passenger numbers in the short term, we continue to benefit from the structural growth opportunities in our markets and to create further shareholder value.”