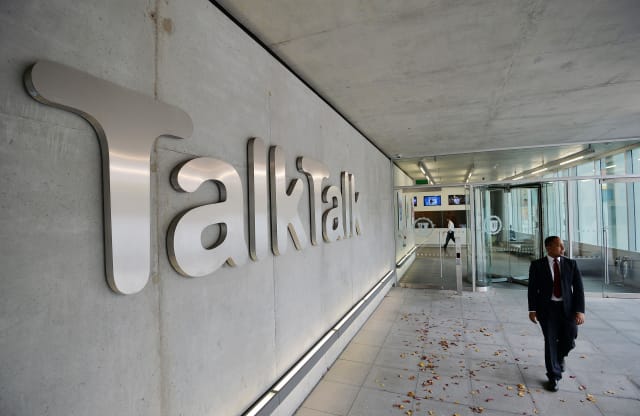 TalkTalk has sold its fibre networks rollout business to Cityfibre for £200 million.

The deal for Fibrenation was supposed to be completed last year, but was delayed following Labour’s announcement that it planned to nationalise parts of BT if it won the general election.

But it has now been finalised and makes Cityfibre the UK’s third largest digital infrastructure platform behind Virgin and BT.

Greg Mesch, chief executive of Goldman Sachs-backed Cityfibre, said: “The UK is a service-based economy, and this runs best on full fibre.

“Ensuring national coverage is critical and this can only be achieved by driving infrastructure competition at scale. This deal demonstrates the appetite from industry to see it established.”

The deal comes as survey by comparison site Cable found that Britain is now in 81st place in the world for the value of home broadband packages due to slow internet speeds compared with other countries.

Fibrenation was founded in 2018, four years after a joint venture between TalkTalk, Sky and Cityfibre was launched to roll out full-fibre broadband across York.

The deal also sees Cityfibre announce that it has changed the terms of its partnership with Vodafone to allow other internet providers to access its networks sooner than planned.

Vodafone aims to bring full-fibre broadband to one million homes and businesses by 2021, with a further four million added by 2025.

“Our investment over the last five years and the excellent work delivered by the Fibrenation team, combined with Cityfibre’s well-established platform, will support wide geographical reach of full fibre and further drive competition and customer take-up in the market.”

The deal is subject to approval from TalkTalk’s shareholders.