One in six people ‘think their relationship with money is unhealthy’ 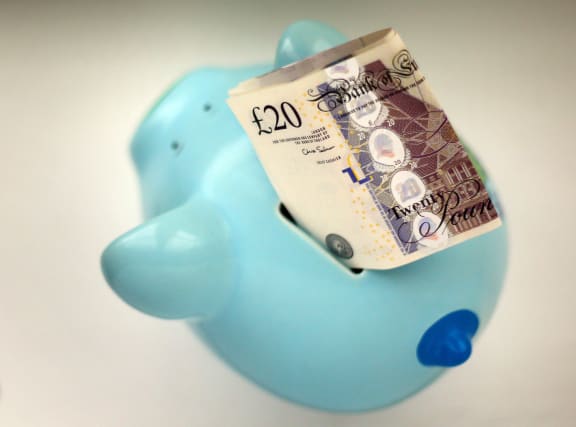 About one in six people think they have an unhealthy relationship with money, a survey has found.

Some 15% of people believe their relationship with their finances is not healthy, while nearly two-thirds (63%) disagree with this statement about themselves, First Direct found.

The survey of more than 4,300 people in December was carried out for a new money wellness index from the internet and telephone bank.

The research also found that 16% of people agree they are bad with money, while 63% do not.

A quarter say that thinking about money sometimes keeps them up at night, while 22% sometimes pretend or act like they have more cash than they do.

The research also found social media has an impact on how people feel about money.

More than a quarter (26%) say seeing how other people live their lives makes them feel worse about their financial situation, rising to 45% of 18 to 34-year-olds.

Across the survey, six in 10 people feel in control of their finances, while nearly a fifth (17%) do not.

Around two-fifths (39%) feel anxious about money while a similar proportion (38%) say thinking about it usually makes them feel stressed.

Three in 10 reported feeling embarrassed about their financial situation.

More than a third (37%) agree they need money to be happy, while 38% say they are unable to afford the items they want.

Nearly half (48%) of people are worried about their financial future and 46% feel on their own when it comes to managing their money.

Joe Gordon, head of First Direct, said: “Consciously and unconsciously, we’re all impacted by different factors every day, and our attitudes to money are constantly being shaped.”