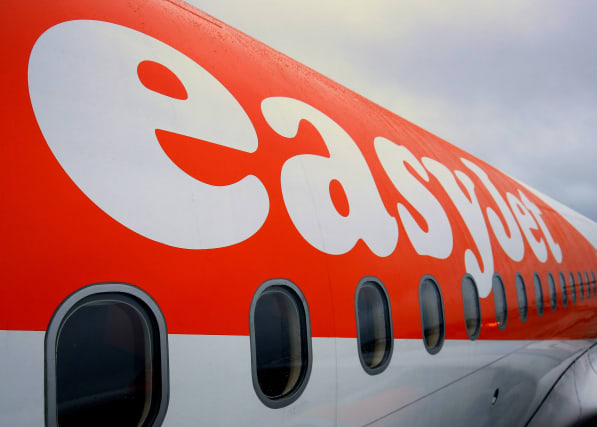 EasyJet flew high in the last quarter of 2019 partly on the coattails of Thomas Cook’s collapse as the business upped its revenue guidance.

Chief executive Johan Lundgren said the low-cost airline believes per-seat revenue grew by 1.5% because of the problems Thomas Cook faced, with overall revenue per seat increasing by 8.8% to £58.63 in the three months to December 31.

The company also said that new initiatives to sell more luggage space, and allocated seats, as well as offering car rentals from a partner, helped push up revenues.

EasyJet said 22.2 million passengers flew on its planes in the quarter, an increase of 2.8% compared with the same period a year earlier.

The load factor – the percentage of seats that were occupied – was 91.3%, an increase of 1.6 percentage points.

The airline said 75% of its seats have been booked for the first half of the year, ending March 31 – one percentage point ahead of the same time last year.

Mr Lundgren said: “I’m pleased that we have made a strong start to the year, with continued positive momentum. The improvement in our revenue per seat has been driven by our self-help revenue initiatives combined with robust customer demand and a lower capacity growth market.”

Thomas Cook fell into administration in September, ending a 178-year history. EasyJet snapped up some of the airline’s slots at airports as administrators tried to sell off parts of the business in order to pay back some of the travel giant’s debts.

Airlines have been keen to muscle in after the collapse, and easyJet has started offering package holidays, the market occupied by Thomas Cook.

It comes in a quarter when easyJet promised to offset its carbon emissions. Carbon offsetting can involve planting trees to soak up carbon from the atmosphere, or paying other communities or organisations to reduce their emissions.

Mr Lundgren said the company has paid around £25 million to offset the carbon from all its flights.

He added that easyJet now accounts for around 10% of the global voluntary carbon offsetting market, and because of that, its offsetting costs around three to five times less than if customers were to offset their flights individually.

In a survey, 11% of customers said they will choose easyJet the next time they fly because of the offsetting scheme.