Tough Christmas takes the fizz out of Fevertree 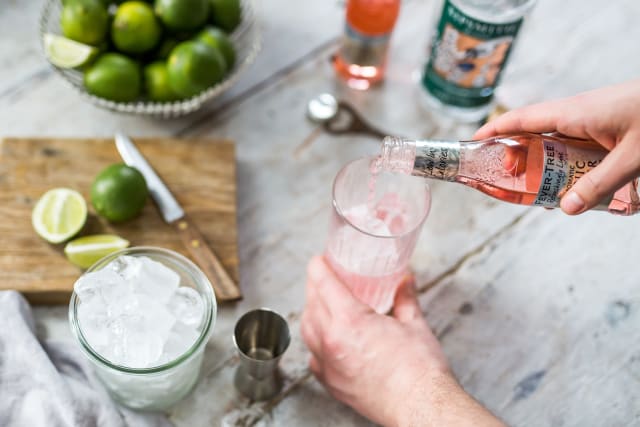 British shoppers were buying fewer Fevertree mixers to have with their seasonal tipple than expected this Christmas, causing shares in the tonic maker to plunge on Monday.

UK revenue dropped by 1% in 2019, the company said, the first time since the firm listed that its sales fell in the home market.

Britain had previously been a huge boost to Fevertree – this time last year the company revealed that revenue had grown by 52% in 2018.

“The wider retail environment in the UK experienced a challenging Christmas with the mixer category not immune from the weak consumer confidence and corresponding slowdown in spending,” the company said in an update to shareholders.

Fevertree said it expects the conditions to “remain challenging in the first half of 2020”. But management is hopeful that the UK can return to growth this year.

Investors were unforgiving on the market, sending the price of the company’s shares down around a quarter to a low of 1,505.5p on Monday morning.

The tonic maker has been a victim of its own success, having delivered much higher growth in past years, said Nicholas Hyett, an analyst at Hargreaves Lansdown.

“Year-on-year growth of 9.7% would be music to the ears of many consumer goods groups, but Fevertree’s rating means investors demand more of it, and if it loses its sparkle the shares will quickly go flat – as they have been today.”

It came despite 10% growth globally, driven by a 33% jump in US sales.

The US, where Fevertree sold drinks for £47.6 million, now represents just under a fifth of global sales. UK sales were £132.6 million last year, with global sales reaching £260.5 million.

But US successes were tempered by the company as it revised down its prospect for growth in the country to low double-digits for 2020, a bump in the road before getting back to normal growth, Fevertree said.

“Falling sales in the UK will inevitably spark fears the gin boom has turned to bust, while guidance for weaker sales in the US and lower margins undermine Fevertree’s long-term pitch that it can replicate its success across the pond.”