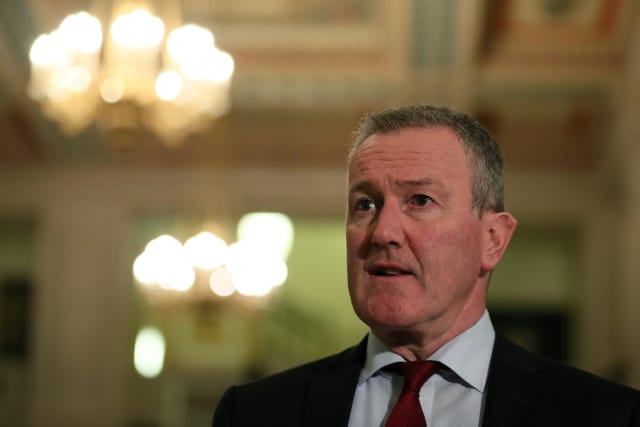 Special advisers at Stormont will face greater levels of accountability as well as a reduction in the maximum salary they can receive.

It comes after the inquiry into the Renewable Heat Incentive (RHI) scheme heard concerns around how, during the last Assembly, some special advisers behaved and what influence they wielded.

There were 16 Spads during the last Stormont mandate, including eight within the Executive Office.

The new code was agreed by the Northern Ireland Executive on Monday morning ahead of the appointment of Spads this week.

The new code makes it clear that ministers are responsible for the appointment, conduct and discipline of Spads.

It will also require Spads to declare details of gifts and hospitality and meetings with external organisations, to keep good records, use official email accounts and serve the Executive as a whole, as well as their appointing minister.

Mr Murphy described Spads as “a critical part of the team supporting ministers”.

“Special advisers should be subject to, and adhere to, the high standards expected of those in public life,” he said.

“Given the public’s legitimate concerns in this regard, I have moved quickly to produce and agree strengthened rules.

“If public confidence in these institutions is to be rebuilt, it is essential that these rules and the values that underpin them are put into practice.”

He has proposed a Bill which seeks to reduce the maximum salary further to around £70,000 and cut the number of Spads in the Executive Office from eight to four.

“Much of the content of changes to the code of conduct I do not disagree with, but the fundamental point remains: for a code of conduct to be given bite, it needs to be complemented by legislation underscoring its provisions and providing for enforcement,” he said.

“I look forward to engagement on all these issues when my proposed Bill comes up for debate, but certainly nothing I see in Mr Murphy’s statement dissipates the need for my Bill.”