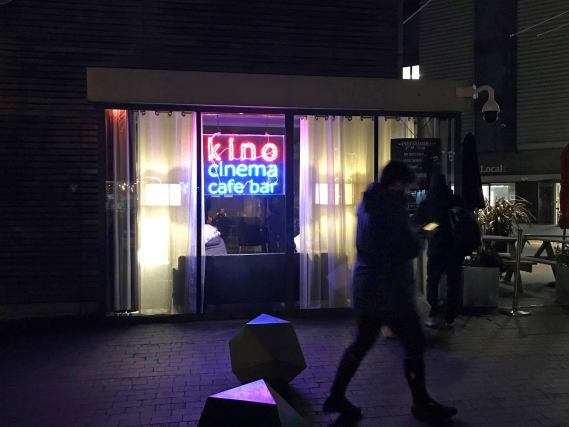 “Serious debate” about the monarchy is needed as public opinion about the royal family shifts in the wake of “Megxit” and the controversy surrounding the Duke of York, a former Home Office minister has suggested.

Ex-Liberal Democrat MP Norman Baker said he believed “the time for change is now”, as a documentary about the Prince of Wales was launched which aims to raise questions about the future of the monarchy.

Entitled The Man Who Shouldn’t Be King, the documentary features politicians, academics and journalists discussing Charles’s “extraordinary influence” in politics and on the NHS, and criticise the secrecy which envelops royal finances.

Speaking at the film launch at Kino Bermondsey cinema in Southwark, central London, Mr Baker, 62, said the public mood about the royal family was more “open-minded” than it had been for a long time.

“We need to have a serious debate about the monarchy in this country, which is a hindrance,” he said.

He added: “It’s been one thing after another. They (the public) are beginning to question the automatic assumption the monarchy is necessary and beneficial.”

Mr Baker said he had been “asking questions” about the royal family since becoming an MP in 1997, adding: “I think the time to try and secure change is now, because when the Queen dies there will be an outpouring of sentimentality, and before you know it Charles will have reached an agreement with the Treasury and it will be all done and dusted.”

The film’s producer Graham Smith, Republic’s chief executive, agreed that support for the Republican cause had snowballed in light of recent royal events.

Mr Smith, 45, said: “The last few weeks, support for our cause has changed quite dramatically.

“They are realising the royal family is not all jubilees and weddings.

“And I think the royal family is going to struggle to survive past Charles as king.

“People are starting to think, ‘we are citizens and we do have power’.”

Republic has 75,000 members, and supports the abolition of the monarchy in favour of a democratic republic.

The Man Who Shouldn’t Be King will be in cinemas in Plymouth, Truro and Bristol from January 31.