The owners of a bungalow have been forced to tear down the roof of a new extension after councillors decided it was five inches too high, and will have to be rebuilt. 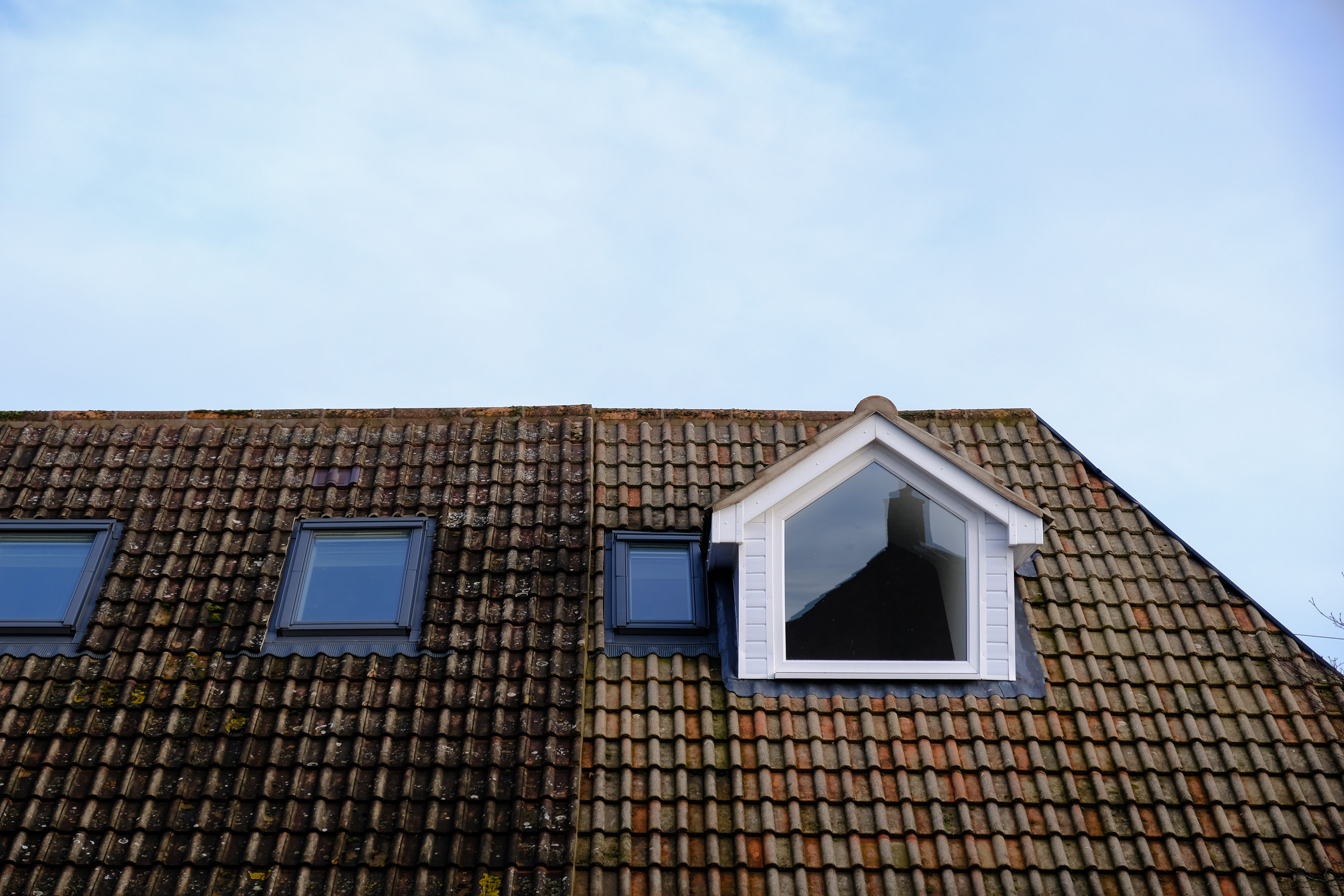 The homeowners, named as Mr and Mrs Hyam, had built a side extension to their house which was just four inches shorter than the height of the bungalow.

However, the Warwick District Council's regulations state extensions must be at least nine inches shorter than the original building.

The extension is also greater than two thirds the width of the original building, which, again, is against regulations.

Councillors on the planning committee turned down the homeowners' application to alter the conditions by five votes to four, meaning the roof will have to be rebuilt.

Planning officers explained that permission for the semi-detached property, in Cubbington, Warwickshire had been granted as the plans had been amended to adhere to the council's Residential Design Guide (RDG).

A report to the meeting explained: "The RDG states that in order to appear as subservient additions, side extensions should not be greater than two thirds of the width of the original dwelling house.

"There should also be a set down of the roof ridge of a minimum of 225mm (nine inches).

"The side extension as approved is greater than two thirds the width of the original dwelling.

"Therefore the key factor in ensuring a subservient design was the previously approved 225mm set down."

Councillors were told the set down - or difference in roof heights - was just 100mm (four inches) so the extension failed to meet the guidelines.

There had been five letters of support for the application to alter the conditions and Debbie Jones, speaking on behalf of the applicants Mr and Mrs Hyam, said it was a minor discrepancy and was a technical issue that arose during construction.

But while councillors were sympathetic to the owners, they refused to give any leeway which will mean the roof having to be rebuilt.

Councillor Terry Morris said: "This is an unfortunate one and I feel for the applicants because someone has got it wrong here.

"The thought of enforcement and having to take the tiles and the roof trusses down and rebuild it is expensive, painful and not nice but you just can't say that it sits nicely in the streetscene and therefore I will have to agree with officers and propose refusal."

Councillor Martyn Ashford added: "The design guide is there for a reason, it should be followed and it hasn't been followed here so unfortunately they are going to have to look at it again."