Call for action to boost social mobility in ‘marginalised’ regions 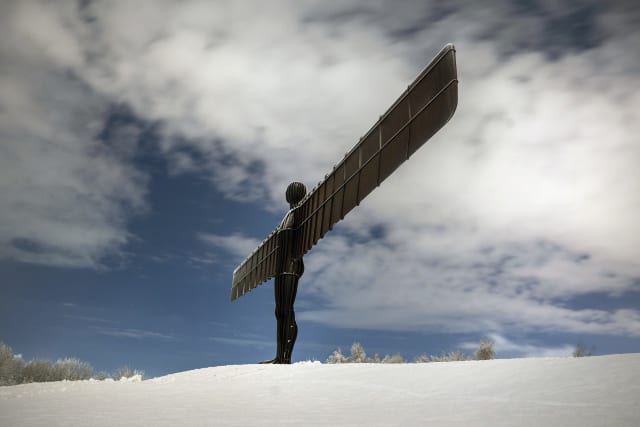 The Government has been urged to act after a report revealed a stark gap in perceived opportunities in the different regions of the UK.

A study by the Social Mobility Commission found that less than a third of people living in the North East thought there were good opportunities for them to do well in their region.

It contrasts dramatically with the South East, where more than double the amount of people – 74% – felt there were good avenues to success in their location.

It comes after Prime Minister Boris Johnson’s resounding general election win, following a campaign in which he wooed northern voters, not only with his pledge of getting Brexit done, but also his promise to “level up” the UK’s regions through better infrastructure and faster broadband.

Constituencies in the North East, such as Blythe Valley, elected a Conservative MP for the first time in their history as a result.

Dame Martina Milburn, chairwoman of the advisory commission, said ministers must invest in the country’s regions to ensure young people did not have to “move out to move up”.

The commission’s Social Mobility Barometer report, which saw YouGov survey almost 5,000 people, found that 52% of those interviewed felt the Government was not doing enough to help the least well-off.

In the North West, fewer than half of those polled said there were stepping stones to strong life prospects in the region, whereas 78% in London felt they could do well by staying put.

In Wales and Scotland, 37% and 54% respectively felt there were good prospects in their corner of the UK.

Dame Martina, a former BBC Children In Need boss, said: “This poll is a call to action for this Government to do more to help social mobility.

“Politicians at national and local level must listen to it.

“Regions which have been marginalised for decades should get the investment they need to provide opportunities for young people, so they don’t have to move out to move up.”

Nationally, almost twice as many people felt it was becoming harder to move up society’s prosperity ladder.

Pollsters found young people to have a particularly pessimistic outlook, with only a third of 18 to 24- year-olds saying they thought everyone in Britain today had a fair chance, compared with almost half of those 65 and over.

Overall, 63% of people felt they were better off than their parents in terms of the education they received, but only one in three said they had better job security. Fewer than half felt they had a better standard of living.

In contrast to the North-South divide in perceived regional disparity in terms of opportunities, it was Londoners who were more likely to feel they were worse off than their parents when compared with their northern counterparts.

More than a third of those interviewed in the capital thought their financial situation was worse, and 43% said the same in terms of available housing opportunities.

“For the last nine years, Tory-led austerity has had a devastating impact throughout the country,” she said.

“We need real change and meaningful policies. Ministers must focus on securing social justice for all, rather than a leg-up for a few.”

A Government spokesman said: “We are committed to levelling up opportunity for all people no matter where they live, or where they happened to grow up.

“That’s why we’ve invested £14 billion so that every child gets a world class education wherever they go to school, and have invested more than ever before in towns through our £3.6 billion Towns Fund.”

“The employment rate is at a record high, more people are in work in every nation and region of the UK since 2010 and the proportion of people unemployed remains at its lowest in over 40 years.”