British tourist struck down by mystery bug 'feared to be coronavirus'

A British tourist is feared to to be the first western victim of the pneumonia-like coronavirus, sweeping China.

Ash Shorley, 32, is fighting for his life after being rushed to hospital in Phuket after the mystery bug infected both his lungs while he was on Koh Phi Phi island in Thailand.

Although doctors cannot confirm what the illness is, they have found that his symptoms are consistent with the Chinese coronavirus, according to the Sun.

Shorley, from Lancashire, was only one week into his travels around South East Asia when he was struck down with the virus on the 27th December.

Surgeons reportedly had to drain two kilograms of fluid from the backpacker's collapsed lungs. 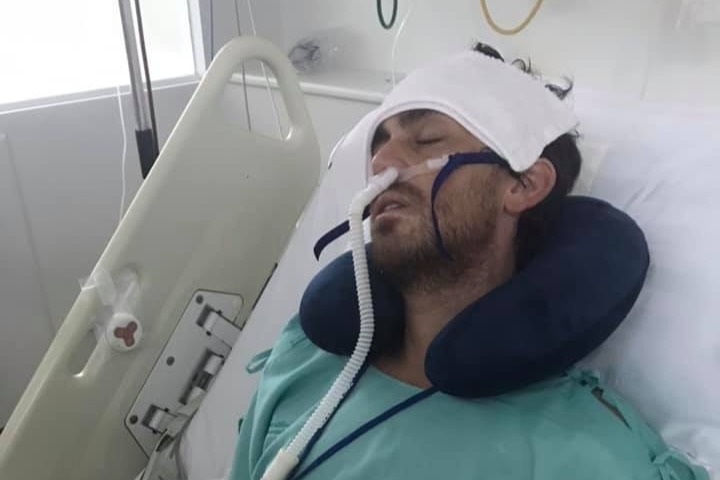 Ash Shorley, 32, is in hospital in Phuket after contracting a pneumonia-style bug while he was on holiday Koh Phi Phi island. (GoFundMe)

His parents Chris and Julie Shorley, both 55, flew to Thailand to be by his bedside

Chris, of Thornton, Lancashire, told the Sun: "He was two days from death.

"We are now waiting on tests. It is very serious."

Chris, a publisher added: "If he wasn't so fit and healthy before he wouldn't be with us now. They think he is the first Western victim of the Chinese flu, we are waiting on tests.

"Anyone travelling to Asia I would say to you, get a mask. Everyone here is wearing masks, there are people coughing everywhere. 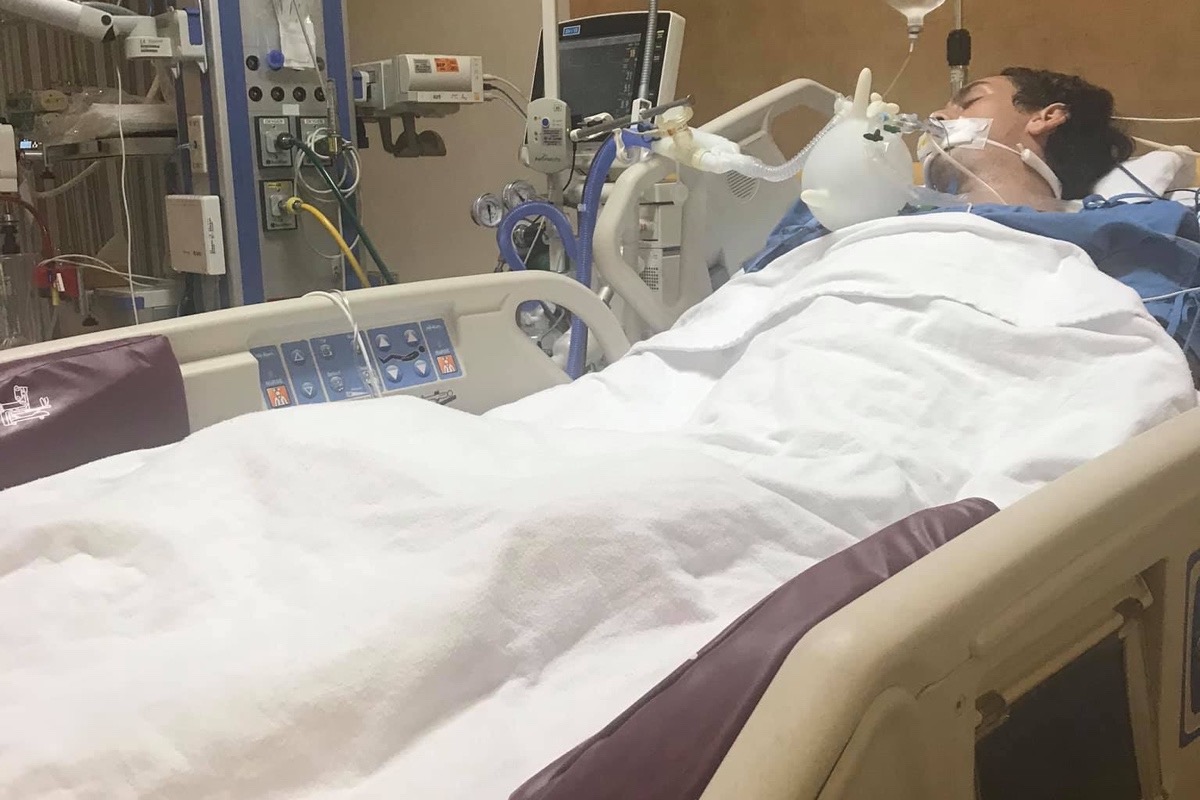 Shorley, from Lancashire, was only one week into his travels around South East Asia when he was struck down with the virus on the 27th December. (GoFundMe)

"It's Chinese New Year so this flu is likely to be spreading. It is very serious."

A GoFundMe page has been launched by in a bid to raise money to Ashley's parents by his side as he continues his fight.

136 new cases of the illness were found in the central China city of Wuhan, where the virus first emerged, bringing the total to 198, including three deaths.

Japan health officials reported a case of the virus in their country also after a 30-year-old Tokyo resident, who had just returned from a trip to Wuhan, presented with the symptoms of coronavirus infection.

The outbreak has also spread to the capital Beijing, where two cases were recorded, and the southern city of Shenzhen, where there is one confirmed case.

Two cases have been reported in Thailand.

Zhong Nanshan, a prominent scientist who is leading a government-appointed expert panel on the outbreak and was among the first researchers to identify the clinical existence of Sars, said in an interview on Monday that the virus is capable of spreading from person to person.

His statement puts increased pressure on the Chinese government to contain the growing crisis, as China enters its busiest travel season of the year - Chinese New Year.

The World Health Organisation announced on Monday that it will hold an emergency meeting on Wednesday "to ascertain whether the outbreak constitutes a public health emergency of international concern, and what recommendations should be made to manage it."