BAE Systems splashes out £1.7 billion on GPS and radio businesses 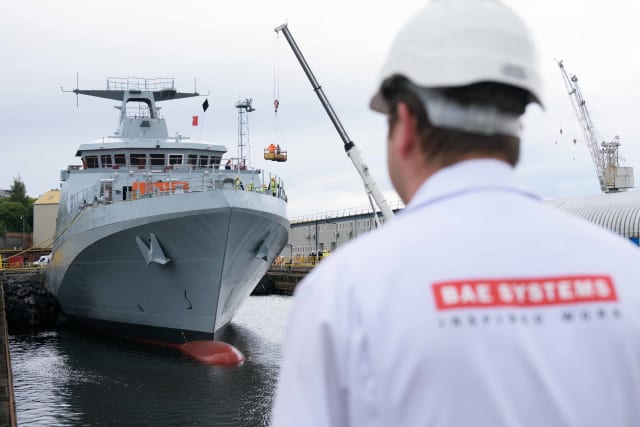 Monday’s deals came after regulators said that in order for the merger to complete, the companies would need to offload the divisions.

The GPS business has designed military receivers for more than 40 years, with 1.5 million units, and has a presence on 200 ground, 40 airborne and 40 weapons platforms, primarily with the US military.

Bosses said they believe the business will be “highly complementary to our priority growth area of precision guided munitions in our Electronics Systems division”.

This year, BAE Systems added they expect to hit revenues of 259 million dollars (£200 million), with underlying profits of 127 million dollars (£98 million) from the division. The proposed acquisition would be funded by new external debt.

The new radio business designs, manufactures and supplies “a broad range of mission-critical communication systems to the US department of defence, allied governments and large defence aircraft manufacturers”, BAE added.