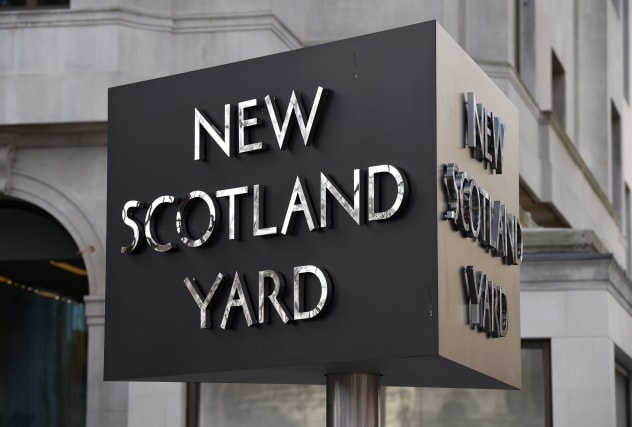 Three men have died after being stabbed in north-east London.

Police responded to reports of a disturbance in Elmstead Road, Seven Kings, in Ilford, on Sunday at 7.38pm. All three men were pronounced dead at the scene.

The Metropolitan Police said the victims are believed to be aged in their 20s or 30s.

Chief Superintendent Steve Clayman said: "While enquiries into this tragic incident are at an early stage, this is likely to be a triple homicide investigation.

"I must retain an open mind as to any motive as we are in the early stages of establishing the full circumstances."

The London Ambulance Service said they had a report of a stabbing outside of Seven Kings station.

"Sadly, despite the efforts of medics, three males were pronounced dead at the scene."

No arrests have yet been made.

London Mayor Sadiq Khan tweeted that extra police enforcement powers have been authorised for the whole of Redbridge borough until Monday at 8am.

Formal identification of the deceased has yet to take place, and officers are working on informing the next of kin.

Post-mortem examinations have also yet to be arranged.