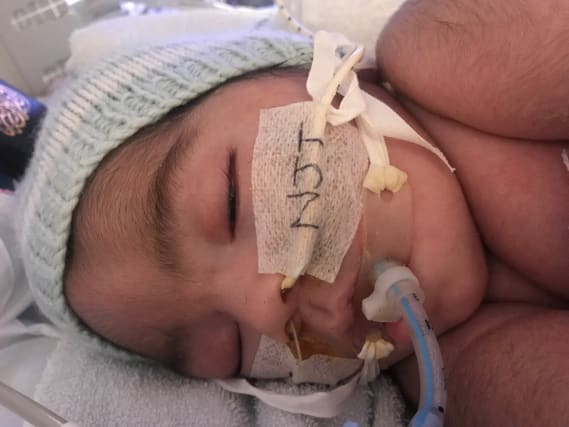 A couple who want doctors to keep helping their brain-damaged baby son say they will have help from lawyers during a High Court battle.

They say three-month-old Midrar is growing and should be given more time.

But specialists say Midrar is dead and have told a judge overseeing the case that keeping his body connected to a ventilator is not dignified.

Mrs Justice Lieven is due to make decisions after a trial scheduled to take place in the Family Division of the High Court in Preston on Monday and Tuesday.

Mr Ali, who lives with his wife in Manchester, feared that he would not be granted legal aid in time for the trial – and might have to represent himself and his wife, who cannot speak English fluently.

But he said on Sunday that he had been given funding and lawyers would represent him at the trial.

Midrar has been receiving life-support treatment in an intensive care unit since shortly after his birth.

Complications during birth led to him being starved of oxygen and suffering brain damage.