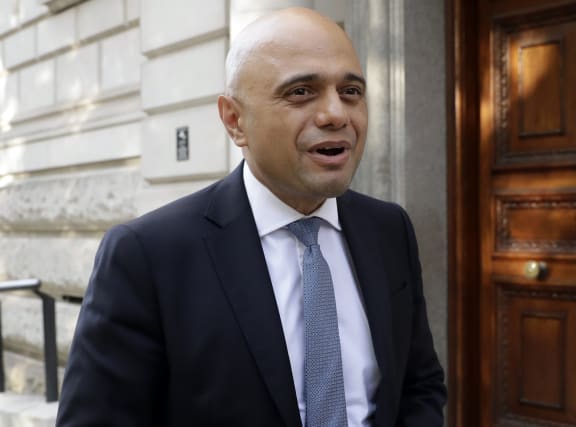 Businesses have warned of price rises after Chancellor Sajid Javid vowed that there will be no alignment with EU regulations after Brexit.

The Treasury would not lend support to manufacturers that favour EU rules as the sector has had three years to prepare for Britain’s transition, Mr Javid said in an interview with the Financial Times.

Mr Javid urged businesses to “adjust” and said that while some will benefit others will not.

“We’re… talking about companies that have known since 2016 that we are leaving the EU.

But the Food and Drink Federation (FDF) warned that no regulatory alignment with the EU after Brexit could lead to price rises.

Its chief operating officer Tim Rycroft added: “Food and drink manufacturers will be deeply concerned by the Chancellor’s suggestion that there will not be regulatory alignment with the EU post-Brexit.

“This represents the death knell for frictionless trade.

“It will mean businesses will have to adjust to costly new checks, processes and procedures, that will act as a barrier to frictionless trade with the EU and may well result in price rises.”

The Confederation of British Industry (CBI) said alignment supports jobs and competitiveness for many firms.

Its director general Dame Carolyn Fairbairn said: “Business welcomes the Chancellor’s ambitious vision for the economy and recognises there are areas where the UK can benefit from its future right to diverge from EU regulation.

“However we urge Government not to treat this right as an obligation to diverge.

“For some firms, divergence brings value, but for many others, alignment supports jobs and competitiveness – particularly in some of the most deprived regions of the UK.”

Mr Javid admitted that some businesses may not benefit from Brexit, but added that the UK economy would ultimately continue to thrive in the long-term.

“Once we’ve got this agreement in place with our European friends, we will continue to be one of the most successful economies on Earth,” he said.

Mr Javid will have the opportunity to sell his vision for Britain’s economy post-Brexit when he travels to Davos next week for the World Economic Forum.

The Chancellor also hinted that there might be tax rises in the March Budget or autumn, telling the Financial Times that he was determined to take the “hard decisions you need to sometimes, especially at the start of a new government”.

But when asked specifically about taxation he said: “You’ll have to wait for the Budget.”