Travelex to relaunch some foreign money exchange after weeks-long blackout 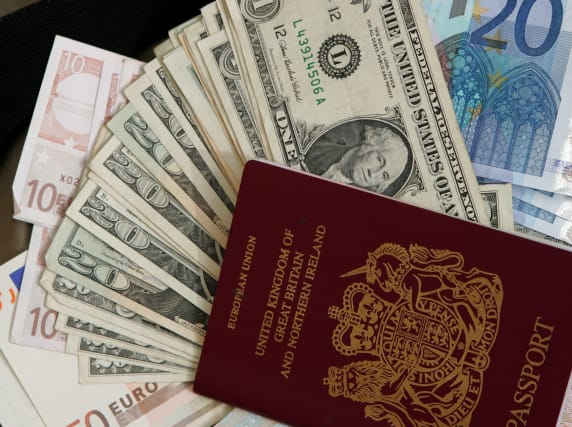 Travelex has restored some of its systems after a New Year’s Eve cyber attack left customers unable to exchange foreign currency online at some of Britain’s biggest banks.

The travel money provider said it had managed to restore the automated order placement used by several UK high street banks and would relaunch its international money transfer service by the end of January.

Banks will now be able to do in-store orders for home delivery and for collection in branch. However, Travelex will initially only offer 70 currencies, with more coming online later. The major currencies are understood to have been prioritised.

It promised to run tests to fully connect its UK customers to the system over the coming week.

“We have made good progress in our recovery and I’m pleased to say our first customer-facing systems are now successfully live. We have a clear strategy for the phased restoration of services, prioritising the UK as this is our single largest market,” said chief executive Tony D’Souza.

Travelex, which is the world’s largest currency dealer, shut down its systems after a cyber attack on New Year’s Eve. It had still managed to process orders in store but was forced to use pen and paper to track them.

Some of Britain’s biggest banks were caught up in the outage, forcing their online customers to find other ways to buy cash for their holidays.

Travelex said it is still working to restore the banks’ online services.

Mr D’Souza said: “We have started restoring forex [foreign exchange] order processing electronically in our UK stores and in some of our UK retail partner locations, and we are also now starting our VAT refund service in UK airports.

“We are also now in the advanced stages of testing the systems supporting bank note orders by our UK high street banking partners.”