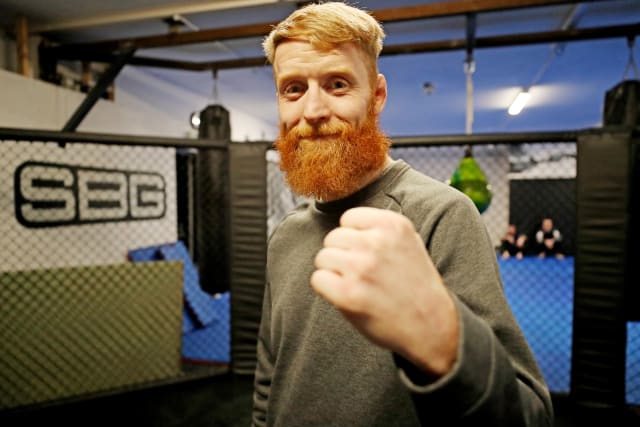 Sinn Fein has suspended Councillor Paddy Holohan and has initiated a disciplinary process following controversial remarks he made on a podcast.

Mr Holohan has come under fire and had to apologise to Taoiseach Leo Varadkar on Thursday after saying he would prefer to see a "family man" as leader of the country.

New comments emerged on Friday where Mr Holohan claimed on the same podcast that underage girls were having sex with men and then blackmailing them for up to 10,000 euro.

He told the No Shame podcast in the course of a discussion about women: "There is some f****** scum women out there as well.

"And I just want to say to you, there's a situation that I heard during the week... somebody was underage, the person didn't know they were underage, the girl pursued the guy.

"Got whatever she needed, had pictures, had videos, and then said 'I want 10 grand'.

"And that was, that wasn't the first person, there was loads of them.

"What is that kind of situation is that that's going on in society now? I have two sons.

"It petrifies me, petrifies me that somebody could turn around and say I'm literally just going to say that you attacked me if you don't give me 10 grand."

Sinn Fein announced on Friday that Mr Holohan had been suspended from the party with immediate effect, while a disciplinary process begins.

Sinn Fein leader Mary Lou McDonald said on Friday: "I have moved immediately to the party's disciplinary procedures, all of that matter is now in hand and disciplinary action will be taken.

"Obviously the comments themselves are offensive, they're beyond offensive. I actually find them upsetting.

"I'm very, very shocked at the comments made and the party's disciplinary procedure is now activated, as we speak."

On Thursday, the councillor and former MMA fighter said he "apologised to anyone who was offended" by remarks he made about Mr Varadkar, who is gay, claiming his comments had been "misinterpreted".

In a podcast, Mr Holohan questioned Mr Varadkar's connection to Ireland because of his Indian heritage and said he would prefer a "family man" to be taoiseach.

He also said: "Leo Varadkar's blood obviously runs to India so his great grandfather is not part of the history of this country."

Mr Varadkar accepted Mr Holohan's apology on Thursday, and said many people from from a minority background in Ireland have likely experienced racism.

"I think we can never do enough," said the Taoiseach.

"We just need to raise awareness of the issue and make sure that we have a properly united country, whether you are a man or a woman, no matter what background you come from, whether you're a member of the travelling community or not or who you love."