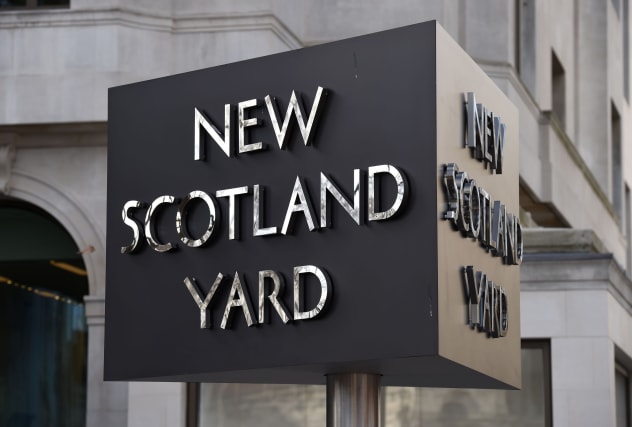 Scotland Yard has reported itself to the police watchdog again over claims of more blunders in the disastrous investigation into false claims of a VIP paedophile ring.

The Metropolitan Police confirmed they would make a voluntary referral to the Independent Office for Police Conduct (IOPC) over complaints they had failed to fully investigate two other men for lying about being abused as children.

The news comes after the head of the force, Commissioner Dame Cressida Dick, was also referred to the IOPC for her involvement in Operation Midland.

She was responsible for supervising the senior investigating officer who said allegations made by fantasist Carl Beech – which were found to be false – were “credible and true”.

Beech claimed that he and other boys were raped and tortured in the 1970s and 1980s and that one young boy was even murdered by members of a VIP paedophile ring.

He is now serving an 18-year prison sentence for 12 counts of perverting the course of justice and one count of fraud.

The Metropolitan Police were heavily criticised in an independent review of the case by former High Court judge Sir Richard Henriques.

But the IOPC found no evidence of misconduct or criminality by the officers during the operation.

Two men known as “A” and “B” – who gave accounts that apparently backed up Beech – had “both deliberately lied”, according to the Henriques report.

His findings recommended that “offences of attempting to pervert the course of justice be considered” against the two complainants and this should be carried out by another police force.

The suggestion was supported by Mr Proctor, who last year made a string of fresh complaints.

A spokeswoman for the Metropolitan Police Service (MPS) said: “Records show clear evidence of careful consideration of this matter and a clear rationale for not commencing an investigation, but not of the explicit recording of this to the standard required.

“Therefore, a complaint against the MPS will be recorded and, given the understandable public interest in this case, will be voluntarily referred to the Independent Office for Police Conduct in accordance with IOPC statutory guidance.”

An IOPC spokesman said: “We will carefully assess the MPS referral once received.”