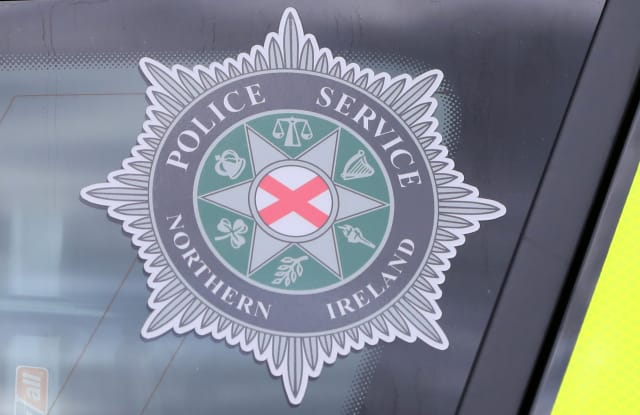 Detectives have launched a murder investigation following the death of a 25-year-old man in Co Armagh.

A 40-year-old man has been arrested on suspicion of murder following the incident in the Lake Road area of Craigavon on Thursday night.

Police said a post mortem would now be carried out.

Officers said residents in the Lake Road/Clonmeen areas were likely to face disruption through Friday as investigations continued.

“This is obviously a very sad situation for the family of the deceased man and my thoughts are with them at this time,” said the DUP representative.

“A young life cut off in its prime.

“The police should be commended once again for the speed with which they have moved with the investigation.

“They should be given the space to conduct their work.

“It is shocking to wake up to the news that another life has been needlessly taken.

“I appeal to anyone with information to contact the police via the 101 non-emergency number or anonymously on the confidential phone number.”

He urged anyone with information to contact the police.