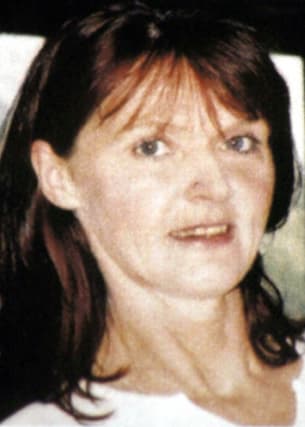 A man has appeared in court charged with murdering his mother who was last seen 17 years ago.

Louise Tiffney, 43, disappeared after leaving her home in Dean Path, Edinburgh, in May 2002.

Her remains were found near a stately home in Longniddry, East Lothian, in April 2017.

Sean Flynn was charged with murder when he appeared at Edinburgh Sheriff Court on Friday.

The 36-year-old, whose address was given as Berlin in Germany, did not enter a plea.

He was released on bail.