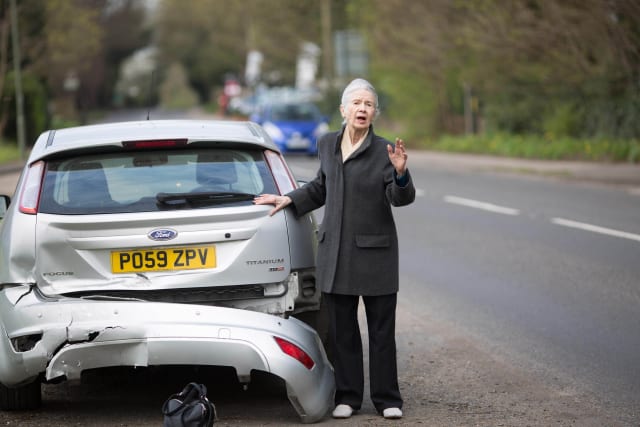 Insurance firm Hastings has seen shares dive after warning that profits will miss forecasts because of rising claims costs.

The UK firm also cuts its shareholder dividend as it told investors the company had seen repair costs soar higher in the fourth quarter of 2019.

The company said it was also weighed down by third party credit costs and a “small number of larger bodily injury losses” during the three months to December.

It said it now expects to post operating profits of around £110 million for the year.

Hastings said it has continued to apply price increases ahead of the market, which it said means customer policies have remained broadly flat over the second half of 2019.

Toby van der Meer, chief executive officer of Hastings Group, said: “Whilst the market environment has been challenging, with elevated claims inflation in the fourth quarter, we remained focused on our strategy of maintaining pricing discipline, applying rate increases ahead of the market.

“During the year we have also continued to make progress on our technology, operational and strategic initiatives.

“We have started to see the initial benefits of this come through, including our ability to maintain strong retention rates over the year, which I will talk about more at the full year results.”

Mr van de Meer added that trading for the current year has started in line with expectations.

The company said it would cut its shareholder dividend for 2019 as a result of the slip in profits but did not confirm the exact pay-out.

Shares in the company fell 8.2% to 170p in early trading on Friday.