Heathrow flights diverted after RAF 'demands use of airspace' 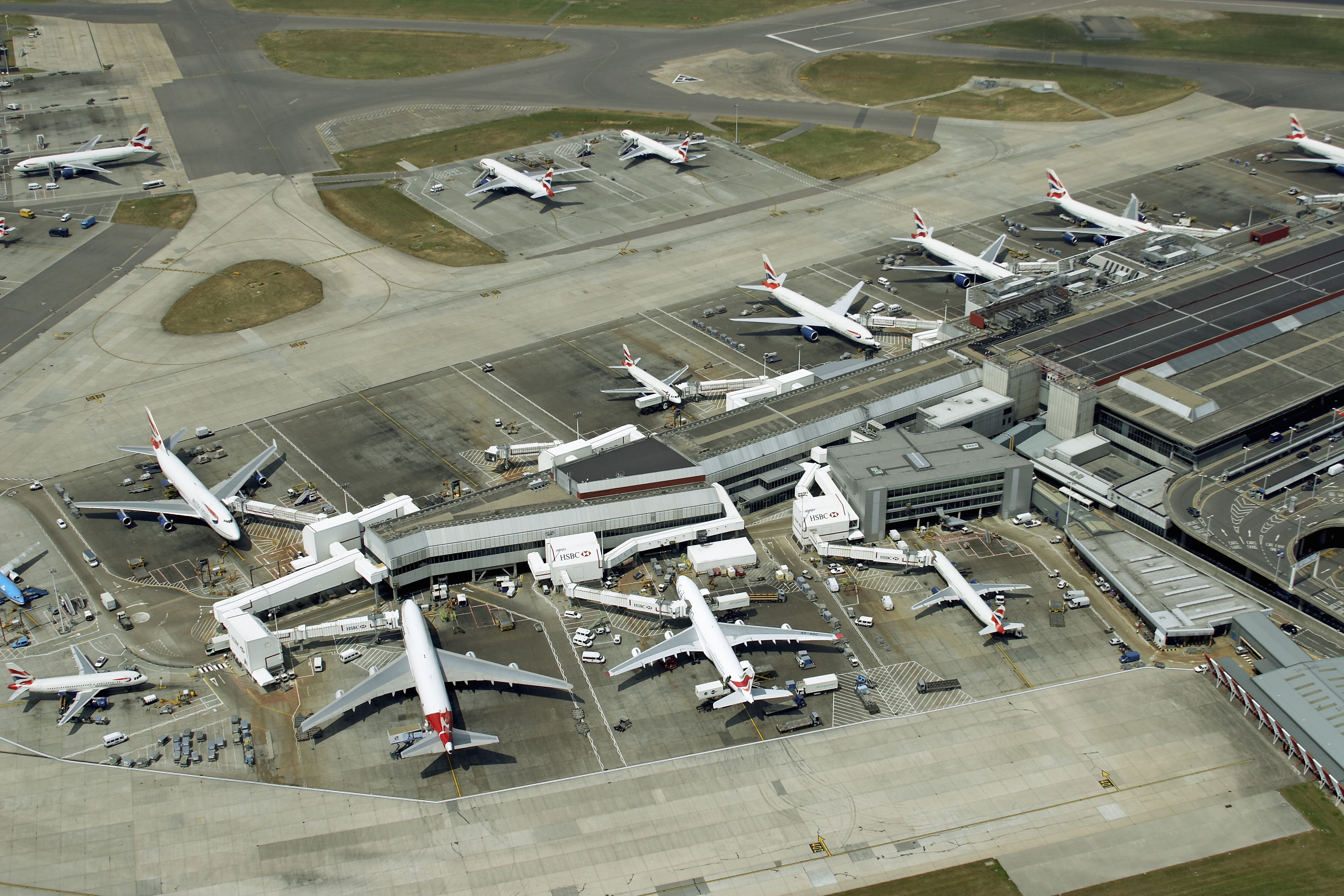 Dozens of planes were diverted or delayed as Heathrow was forced to suspend arrivals due to a Royal Air Force (RAF) flight, according to the airport.

A spokesman for the west London hub said the RAF's request for airspace closure was "unplanned".

The closure of airspace – which began at around 9am on Friday – lasted for approximately 20 minutes.

At least four Heathrow-bound British Airways flights and one Virgin Atlantic aircraft were forced to land at other airports such as Gatwick, Stansted and Luton.

Several other flights were delayed for up to an hour as aircraft were kept in stacks around London while waiting for permission to land.

The Heathrow spokesman: "Arrivals were paused briefly this morning due to an RAF request for an operational flight within part of Heathrow's airspace.

"Arrivals are now operating as normal."

An RAF Spokesperson said: The RAF can confirm that a flight was completed this morning by one of our assets from RAF Northolt, this flight was coordinated with Heathrow ATC but had to extend by a few minutes to complete its sortie.

"The minor delays caused to civilian air traffic are regretted. For security reasons the RAF needs to be able to operate in all airspace at all times."