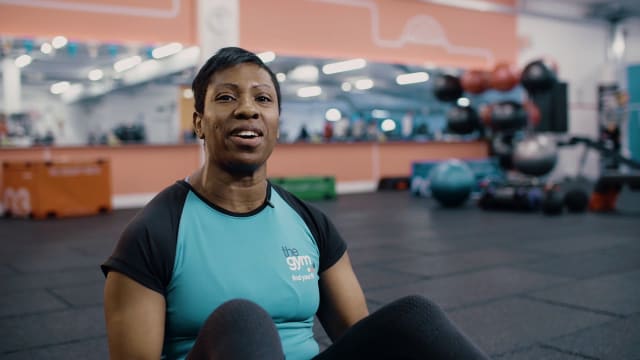 The Gym Group is hoping to cash in on the traditional new year fitness boom, as bosses revealed that membership numbers jumped 9.7% in the past year.

This included average revenue per member per month – a key measure for the business – up 7.6% to £16.02 in December.

Bosses put this down to increased sign-up to the company’s Live It membership programme which includes multi-site access and a bring-a-friend initiative.

Chief executive Richard Darwin said: “We expanded our business by 20 sites in 2019, which included the first two of our new small box gym concept, which delivers low-cost fitness to smaller towns.

“There remains a long runway of potential sites in the UK and, with our small box rollout under way, we plan to accelerate the expansion of our gym estate in the coming year.

“We have built scale and a strong platform over the past few years and, with an encouraging start to January trading, we anticipate 2020 will be another year of significant progress.”

The aim is to open more sites in towns that may not economically viable for a full-sized 15,500 sq ft Gym Group outlet, but could work with smaller premises.

Between five and eight box sites are in the pipeline for 2020 and 15 to 20 standard gyms will be opened, the company added.