Ryanair (RYA.L) CEO Michael O'Leary on Thursday told chancellor Sajid Javid that his airline was considering launching legal action against the UK government over its bailout of regional airline Flybe.

In a strongly worded letter, O'Leary told Javid that the measures contained in the proposed bailout package, such as a potential short-term extension on tax payments, should be extended to other airlines.

The boss of Europe's largest low-cost carrier said that to not do so would contravene competition rules, because Flybe would have an unfair advantage.

O'Leary said that his airline would launch proceedings against the government if it does not offer the same assistance to other airlines operating in the UK. 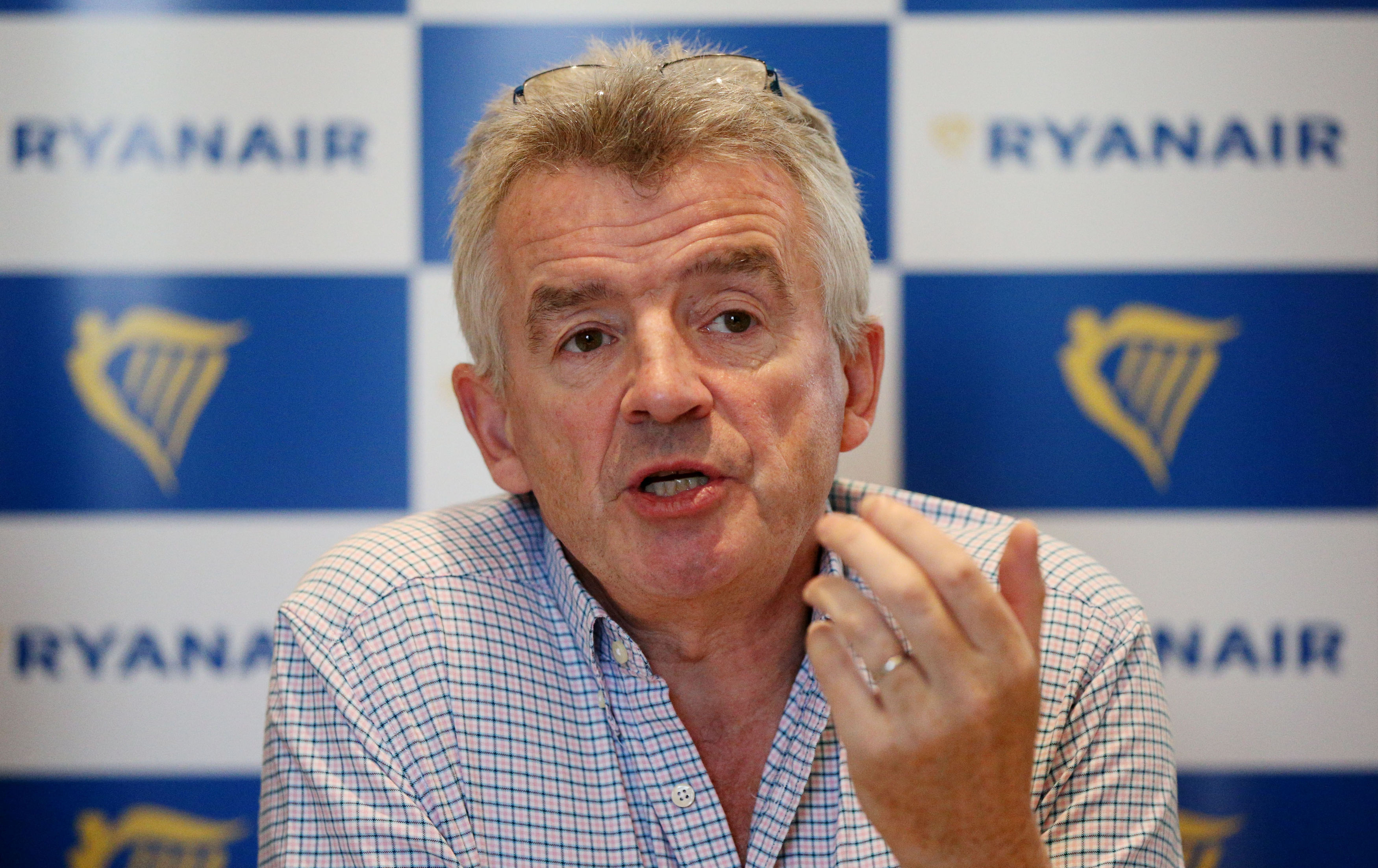 In part, the letter sent to the chancellor seeks to confirm the nature of the bailout package that the government intends to grant to Flybe.

"Should you fail to confirm these facts within the next seven-day period, please be advised that Ryanair intends to launch proceedings against your government for breach of UK and EU competition law and breach state aid rules," O'Leary said.

O'Leary's letter comes after British Airways-owner IAG (IAG.L) on Wednesday said that it had filed a complaint with the European Union's executive arm about the government rescue package for regional airline Flybe.

IAG also believes that the bailout, which could see the government offer Flybe a loan of £100m ($130m), constitutes illegal state aid.

Ministers on Tuesday evening announced a bailout that could end up being worth more than £100m for Flybe, saving more than 2,000 jobs.

The government is still in negotiations regarding a potential £100m loan and the possibility of giving the airline an extension on unpaid air passenger duties.

Walsh said on Wednesday morning that the consortium that owns Flybe wanted taxpayers "to pick up the tab for their mismanagement of the airline," branding it "a blatant misuse of public funds."

In February 2019, the consortium, Connect Airways, completed the purchase of the assets and operations of Flybe for £2.8m.

Walsh pointed out that prior to the acquisition by Connect Airways, Flybe had argued that taxpayers should subsidise regional routes.