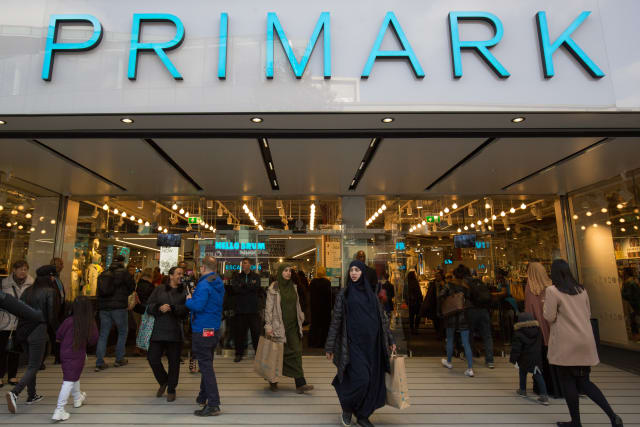 Primark has reported higher revenues on the back of new store openings, as UK like-for-like sales dipped marginally lower.

Primark saw its UK sales grow by 4% as it benefited from new stores and expansions, while sales across the retailer were up 3%.

The company hailed “good trading” over November and December, despite highlighting a “marginal decline” in like-for-like sales.

Meanwhile, ABF said Primark saw sales in its Eurozone business jump 5.1% higher on the back of “strong progress in France and Italy”.

Primark said it heavily benefited from three store openings during the period, as well as site expansions.

It said it expects to open 18 new stores during the financial year as it continues its expansion programme.

Elsewhere, ABF was bolstered by its strengthening sugar business, which saw revenues increase 5% after EU sugar prices remained higher than over the same period last year.

It said lower costs in sugar production also mean that there will be a material improvement in profits from the sugar arm, particularly in the second half.