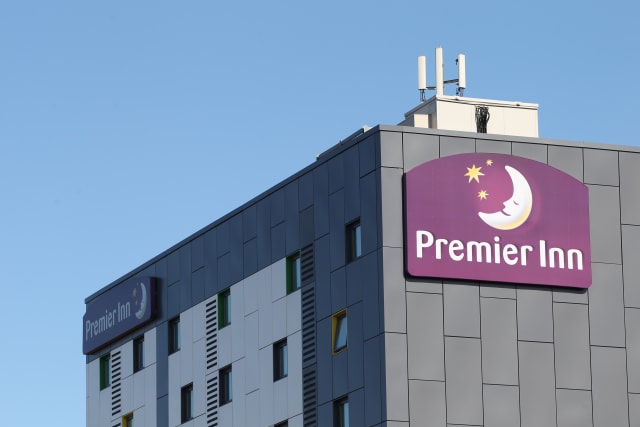 Premier Inn owner Whitbread has said business customers using its hotels outside of London remains weak, although this was offset by a strong performance in the capital.

Sales at its UK hotels fell 1.3% in the 13 weeks to November 28, meaning they dropped 2.2% in the first nine months of the financial year.

Regional sales were down 2% – compared with a 1% fall for the sector more broadly – although this was helped by large tourist numbers boosting sales 4.8%.

Overall, when new rooms and hotels including its German division are included, sales rose 1% during the quarter.

The company said: “Despite the short-term economic uncertainty, there remains significant long-term opportunities for Premier Inn in both the UK and Germany.

“We can access these due to our strong financial position, resilient model and ongoing investment to improve our market-leading proposition.”

A further 50 hotels are planned for Germany, to add to the three opened in Frankfurt, Hamburg and Munich in the last year.