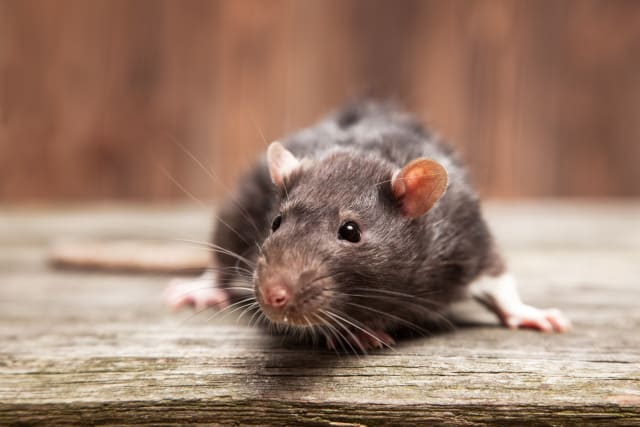 A murder trial at the Old Bailey was temporarily suspended, because of a rodent running around the dock.

The court assigned the most formidable usher to deal with the issue, while one defendant in the trial knelt on his chair to prevent the animal – believed to be a mouse – from climbing up his trousers.

The staff member attempted to grab the intruder and catch it with an empty water jug.

However, it darted away into a neighbouring courtroom.

The jury were temporarily removed from the room while the situation was dealt with.

Sources told the PA news agency they looked unimpressed by the interruption.