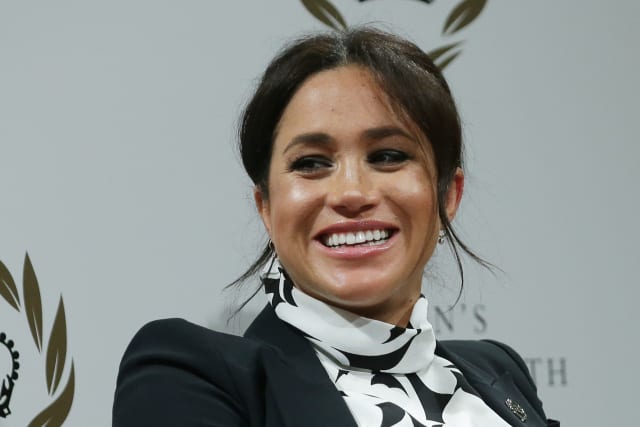 The Duchess of Sussex has carried out another charity visit in Canada amid the crisis surrounding her future as a royal.

Justice for Girls tweeted black and white images of Meghan visiting the organisation in Vancouver which campaigns for an end to violence, poverty and racism in the lives of teenage girls.

The charity said the duchess, who was seen smiling in the photographs posing for a group shot and sat at a table in conversation with her hands clasped around a mug, visited to discuss climate justice for girls and the rights of indigenous people.

“Was great to talk about the importance of a holistic approach to social justice, and the power of young women’s leadership,” the charity tweeted.

The duchess has been staying in Canada as Harry faced the Queen, the Prince of Wales and the Duke of Cambridge at the Sandringham summit in the wake of the Sussexes’ bombshell announcement that they were quitting as senior royals.

The monarch has sanctioned their decision to step back, become financially independent and split their time between the UK and Canada.

Royal aides are working round the clock to solve the myriad of problems surrounding finance, property and security that the royal saga has caused.

The shelter posted a photograph on its Facebook page of the duchess at the centre of a group of eight women, with the caption “Look who we had tea with today!”.