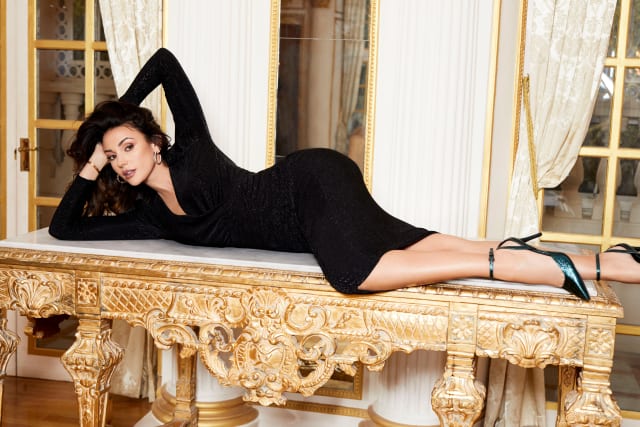 Online retailer Very.co.uk has bucked woes among high street rivals with a hike in Christmas sales but wider group trading was hampered by its sister brand Littlewoods.

The Very Group – which was rebranded from Shop Direct on Monday – reported a 6.1% rise in sales for Very.co.uk over the seven weeks to December 27 due to strong demand for its fashion and electrical ranges.

Total group retail sales growth – at 2.5% over the period – was pegged back by double-digit declines at Littlewoods, while overall revenues remained flat.

The group did not provide separate sales figures for Littlewoods but trading was in line with expected declines of around 10% to 12%.

Very Group chief executive Henry Birch said this week’s rebrand reflects its shift to focus on the Very.co.uk brand, with Littlewoods now accounting for less than a quarter of sales.

But he said former catalogue giant Littlewoods was a “historical legacy” that is set to remain a part of the group for the “foreseeable future”.

Mr Birch said Very.co.uk performed “healthily” above the wider online non-food market, with fashion and sportswear sales up 9.6% and electrical up 5.7%.

The group ran its longest Black Friday promotion, from November 8 to December 4, with website and app traffic rising 18% year-on-year.

Mr Birch said 2020 would be a “better year for retailers than 2019”, though he said there was no “Boris Bounce” for the sector after the Conservative Party’s win in last month’s general election.

“Until we have the Budget in March, we’re unlikely to see a discernible change,” he said.

The figures come after the former Shop Direct group secured a £75 million funding lifeline in November from its owners, the billionaire Barclay brothers, to help cover a hefty payment protection insurance (PPI) bill.

Its auditors warned in October that the group could collapse unless it secured an extra £150 million in funding to meet soaring costs of PPI after a surge in claims ahead of the August deadline.

Mr Birch said the group would be paying all the PPI claims over the year ahead and putting the saga “behind us”.

“We’re very pleased to be able to draw a line under PPI,” he added.